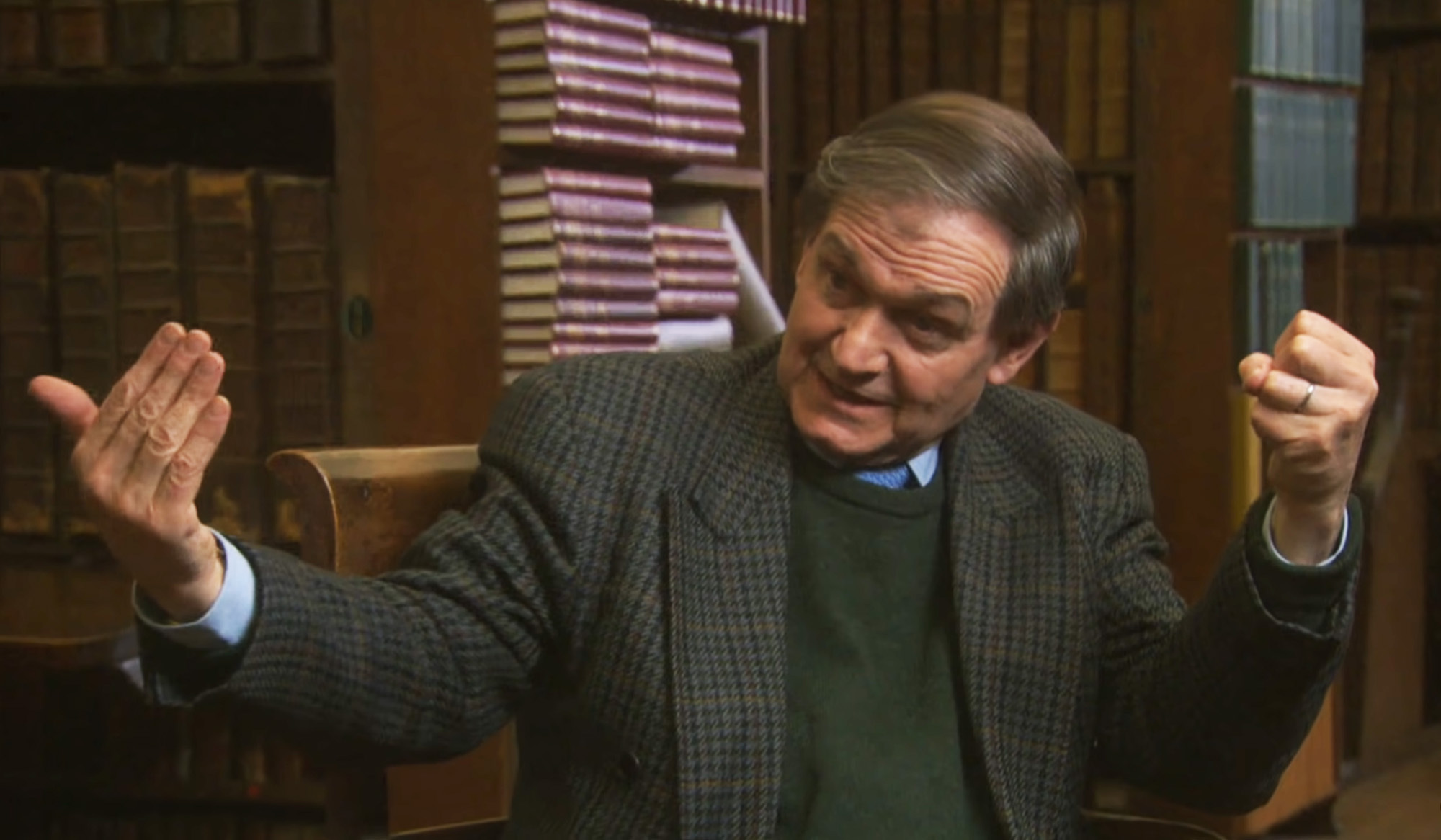 ‘While many scientists hold firm that there’s no decent evidence to support the notion that anything existed before the Big Bang, new hypotheses have cracked open the door for the possibility. The UK mathematical physicist Roger Penrose, a professor emeritus at Oxford University and co-recipient of the 2020 Nobel Prize in Physics, is a convert to the camp of thinkers entertaining the notion of a pre-Big Bang state. In this interview with Robert Lawrence Kuhn for the PBS series Closer to Truth, Penrose details a somewhat mind-boggling idea he’s advanced known as the ‘conformal cyclic cosmology’ hypothesis, which proposes that our Universe is just one in an infinite series….’