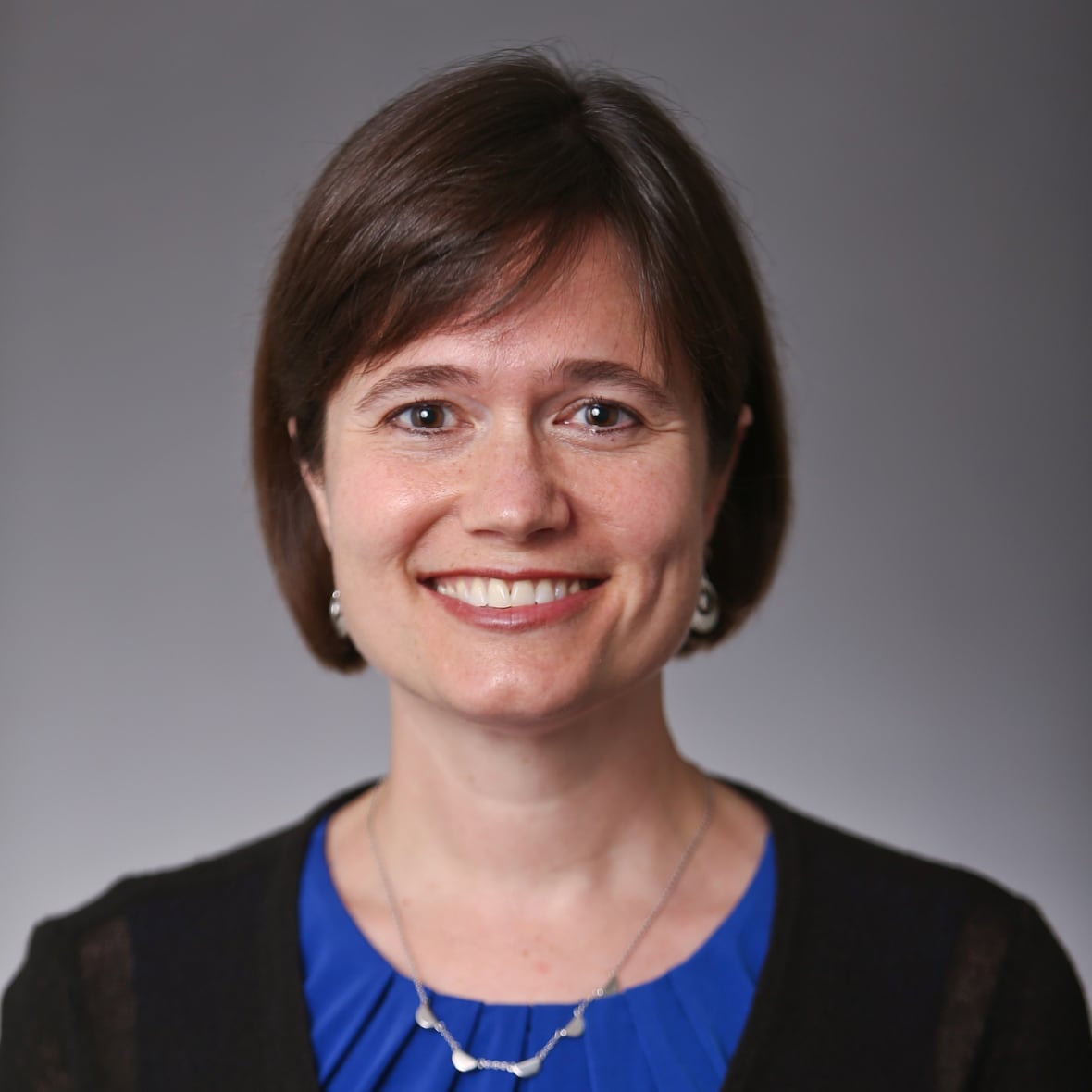 The 1976 National Emergencies Act gives the President almost unlimited and veto-proof discretion to declare a national emergency under whatever circumstances he chooses.Such a declaration triggers standby powers, some quite narrow and reasonable but some broad enough to make a dictator’s mouth water, including imposing martial law, suspending habeas corpus, freezing anyone’s assets and seizing their property, shutting down the broadcast media and “wire communications facilities,” potentially including the internet, seizing control of transport, restricting travel, and incarcerating so-called subversives.

The scope of emergency power in emergency has been further expanded by a number of extra-legislative Presidential Emergency Action Documents (PEADs) which has steadily proliferated over recent decades. A president-elect is briefed on these powers at the time of his inauguration (at the same time he receives the nuclear launch codes).

Presidential abuse of emergency powers has a venerable history in American politics. FDR used that authority for the internment of Japanese-Americans after Pearl Harbor. The growth in subsequent decades of the vast illegal domestic spying operations used to suppress the civil rights and antiwar movements in the ’60s and ’70s has also been justified by emergency powers, as was the ordering of foreign assassinations and the financing of the Vietnam War and other undeclared foreign interventions.

There are statutes that specifically prohibit interference in elections which cannot be waived by the emergency powers, however, but emergency powers not specifically related to elections, such as the authority to deploy federal troops to suppress civil unrest, could be deployed at will at such times. If they interfere with the election process, they are illegal, but — in a word — so what?

Andrew Cockburn writes in the November 2020 issue of Harper’s of the long history of the failure of Congressional oversight of these powers, whose existence has largely escaped the public’s attention until donald trump began to brag about them (“I have the right to do a lot of things that people don’t even know about…”).

“It looks as though a rolling coup is underway, with Trump and his confederates testing the waters for ways to scupper the election,” Medish [said] recently. Democratic leaders are meanwhile cautious, he said, “about doing anything that might demoralize voters by drawing too much attention to unconventional election threats,” which they feel would risk depressing the vote. As McCleary pithily remarked, when the president decides to ignore it, the Constitution turns out to be “no more than a gentleman’s agreement.”