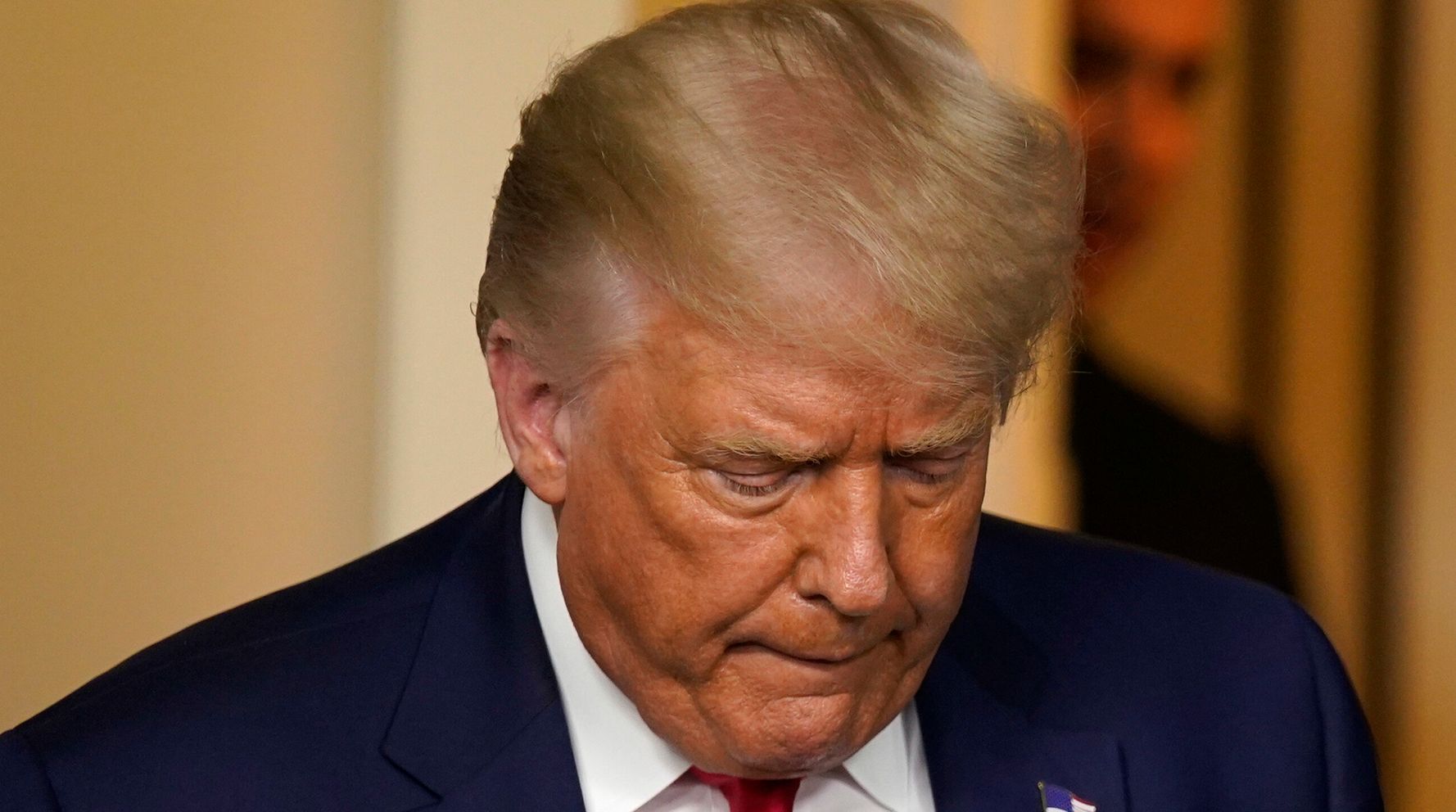 ‘”The woman that you said is a ‘great doctor’ in that video that you retweeted last night said that masks don’t work and there’s a cure for COVID-19, both of which experts say is not true,” Collins told Trump during the evening briefing. “She’s also made videos saying that doctors make medicine using DNA from aliens and that they’re trying to make a vaccine to make you immune from becoming religious. So, what’s the logic in retweeting that?”

Trump shook his head and looked down.

“I can tell you this,” he said. “She was on air with many other doctors. They were big fans of hydroxychloroquine. And I thought she was very impressive in the sense that where she came — I don’t know what country she comes from — but she’s said that she’s had tremendous success with hundreds of different patients. And I thought her voice was an important voice, but I know nothing about her.”

Trump tried to move on to another reporter, but Collins had a follow-up. As she tried to cut in, he clearly grew annoyed. He decided to give up on getting a question from another reporter, said only, ‘Thank you very much, everybody,” and quickly left the room….’