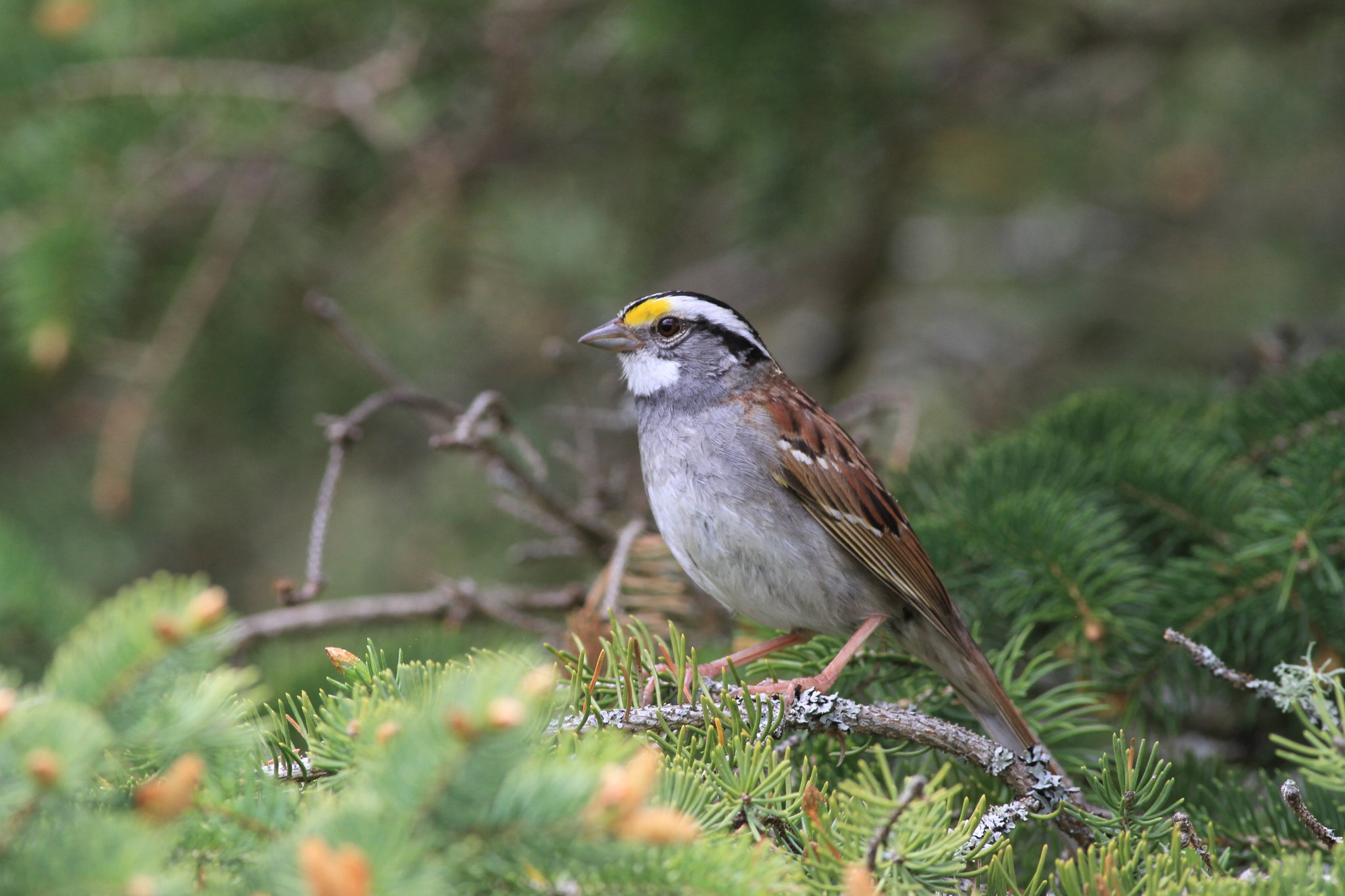 Apparently, birds share their songs like we used to pass around mixtapes. White-throated sparrows in western Canada began singing a variant on the familiar classical sparrow call (“Old-Sam-Peabody-Peabody-Peabody”) about fifty years ago. The variant was syncopated differently, ending in doublets rather than triplets (“Old-Sam-Peabuh-Peabuh-Peabuh–Peabuh”). According to a newly-published study that took twenty years to complete, the novel version of the song has spread all across Canada. New birds appear to adopt the variant version when they winter with birds who sing it the new way. Initially thought to be characteristic only of “an isolated, peripheral population doing their own thing”, it was showing up as Far East as Ontario and by 2019 it was a certified hit, having taken over completely from the Yukon to Ontario and encroaching in the Northeastern US.