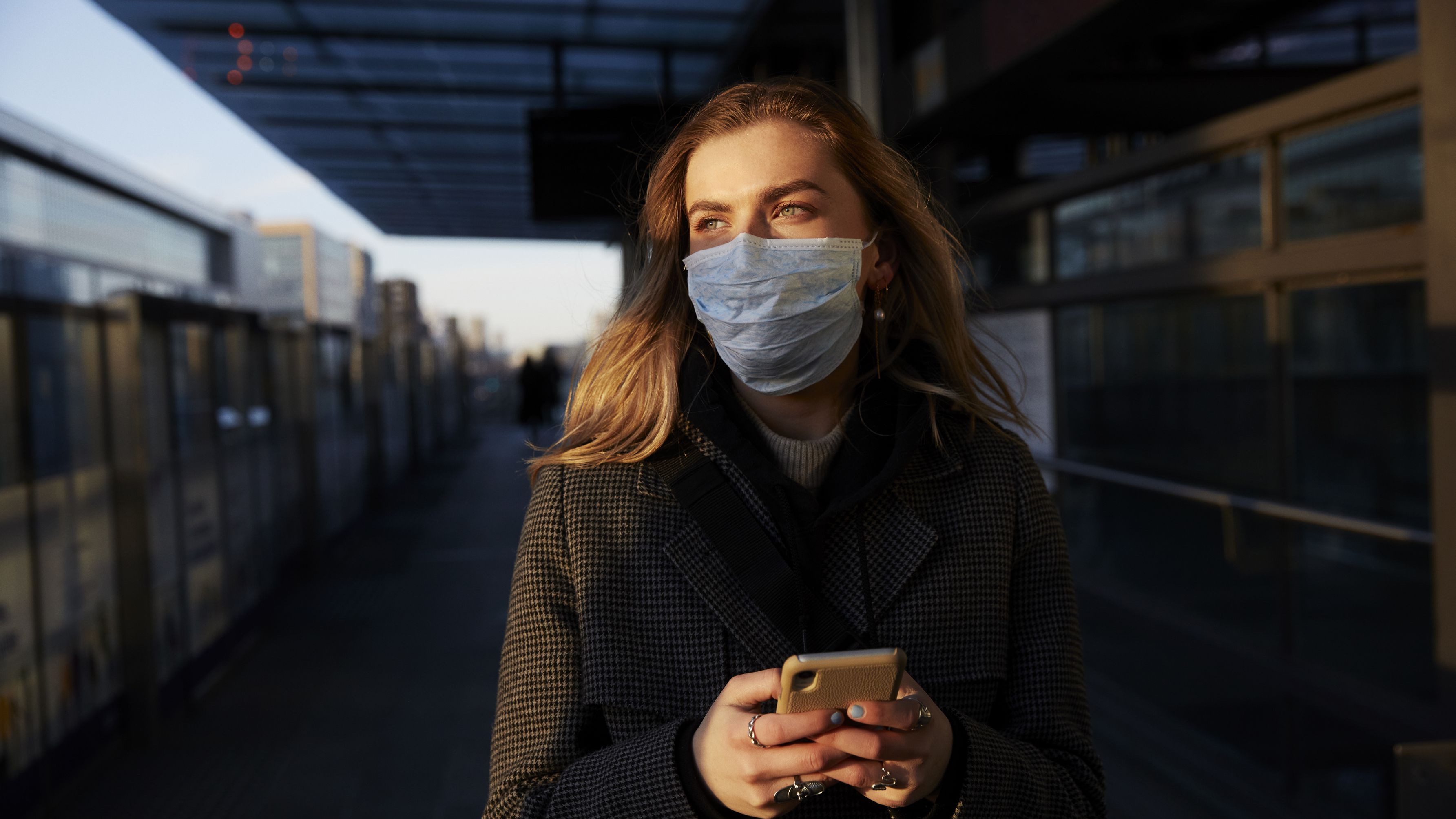 As Rachel Sugar writes in Vox, masks have become a way of life and, by almost all expert accounts, it is almost certain that the future will be masked. Especially with the economy ‘reopening’ and people spending more time in public settings, masking should increase.

Apart from the physical discomforts (especially during stifling weather), the most jarring changes will be the psychological. People now have decreased access to important nonverbal aspects of communication and everyone feels more removed. Judging feelings from seeing only the top half of the face makes even strong emotion seem more muted. (We already know this from psychological studies of women in veiled societies and infants whose mouths are obscured by pacifiers.) Unfortunately, this is more true of some more emotions, such as happiness or sadness, than for fear or anger, which are “upper face emotions.” What will  the impact be of a cultural shift in the ability to perceive some emotional expressions more easily than others? In my psychiatric work during the pandemic, I have found it more difficult to reassure patients without their seeing my smile. Furthermore, there may be new impediments to one of the ways people resonate emotionally — by matching or mimicking the facial expressions of one’s opposite number in a conversation. I have written extensively about the mirror neuron system in FmH over the years, which probably form the neurological basis of person perception and empathy. For instance, “because of the mirror neuron system, smiles are literally neurologically contagious, and so are the good feelings associated with them…” We may be interfering with the hardwired human capacity for empathy. “Now there are new ways to misunderstand each other…”

This may have more of an impact in “melting pot” societies like that of the U.S. with ancestral diversity, looser social norms, and thus the need for as many cues as we can get to know how someone feels and how they will react. In more culturally homogeneous societies, it is arguably easier to know what people are feeling.

I have also, by the way, been concerned with the impact of facial coverings on communication with hearing impaired people who have depended on lipreading. I wonder if it will be possible to develop transparent masks that would be as comfortable to wear and as effective in droplet filtering as current opaque varieties.

It may be necessary (and I have found myself doing so) to switch increasingly to verbal in place of nonverbal reactions, e.g. chuckling rather than smiling. People may become more gestural with their hands or physical movements such as nodding. It is also possible that we may become more skilled at reading the minute expressions in the visible parts of others’ faces which we used to overlook. We may shift toward more eye contact.

It would be interesting to do psychological studies of Asian societies where masking became more common in advance of the West since the SARS and bird flu epidemics earlier in the 21st century or even, to some extent, other pandemic respiratory illnesses early in the 20th century. Of course, the research designs would have to be very clever, as arguably cultural differences in emotional expression between Western and Asian cultures may be more substantial than those between masked and unmasked in the same culture. Only peripherally related, Dutch author (and former editor of The New York Review of Books) Ian Buruma, in his 1984 book Behind the Mask, argued that cultural taboos have always functioned like a figurative mask against the expression of hedonistic emotion in Japanese culture.

So, after CoViD, masks may become as commonplace as watches or sunglasses, originally only functional necessities but evolving into fashion accessories. Besides, with the current upsurge in mass demonstrations, widespread facial masking may put a dent in the surveillance society by impairing facial recognition technology.