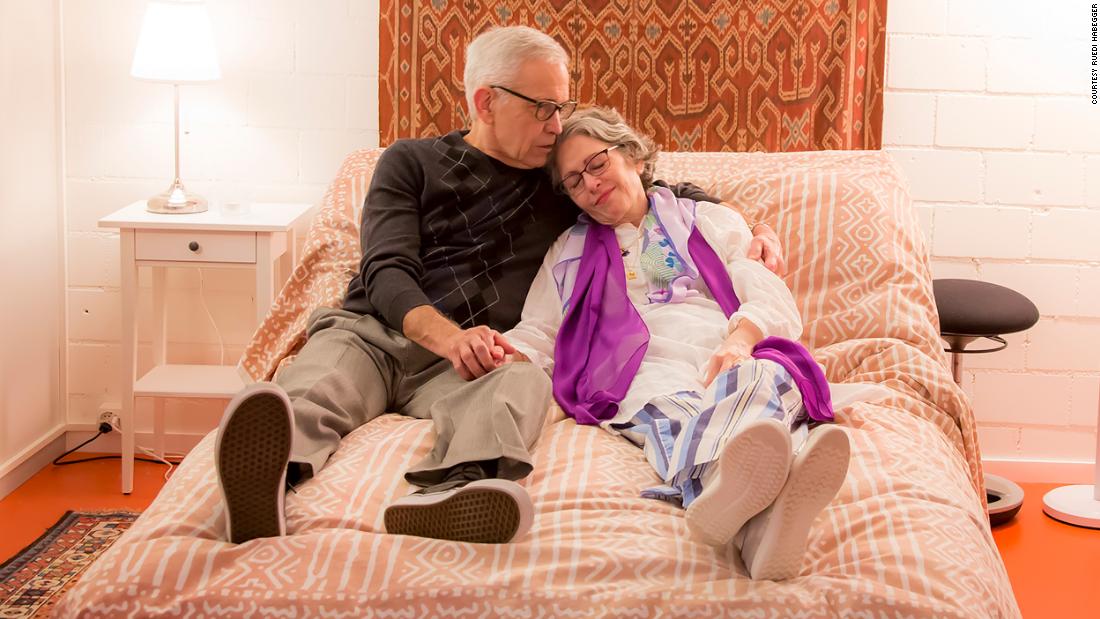 ‘Shortly after 11 a.m. on December 16, 2019, Cindy Siegel Shepler drew her last breath in a spartan room in Basel, Switzerland.

The 62-year-old American twisted a knob on her IV pole and soon fell asleep for the last time.
I had stayed with her and her husband David in Knoxville, Tennessee, for their last three nights at home before they left for Basel. And I spoke to her for the last time about 12 hours before she died.

Cindy had been forced to give up a high-powered corporate career at age 35 and struggled for decades with a handful of painful diseases. She spent much of her time seeking new treatments and advocating for medical research, knowing she might never benefit from her labors.

When it finally became clear that no drug could relieve her intense suffering, she chose voluntary assisted death, a procedure that’s not legal in her home state.

Her dying wish was for me to tell her story, with the hope that it would help the cause of all Americans one day having access to this kind of death with dignity….’