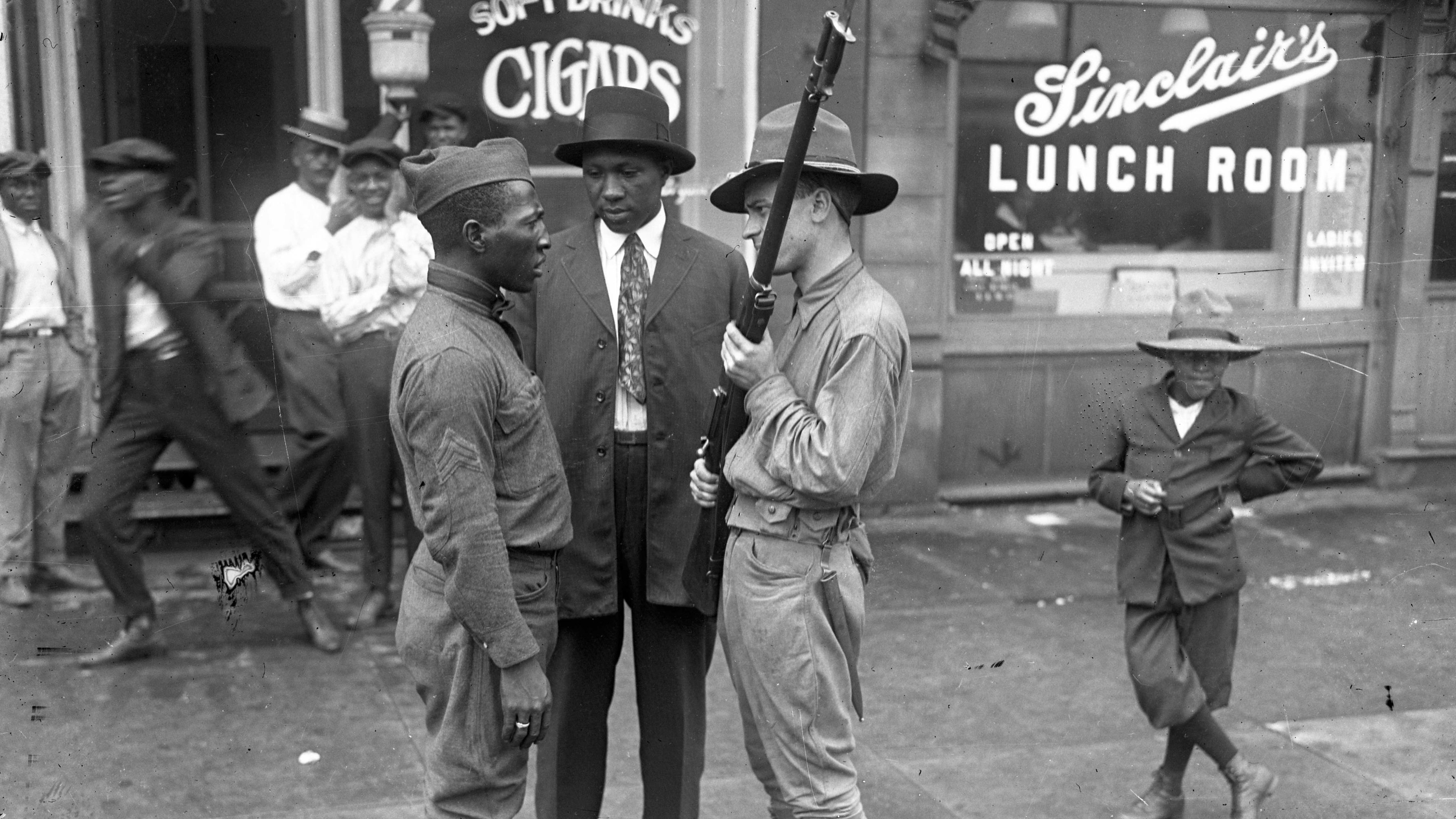 Khalil Muhammad, a professor of history, race, and public policy at Harvard Kennedy School and author of the book The Condemnation of Blackness: Race, Crime, and the Making of Modern Urban America, documents a century of systemic police racism in America. Essentially, he explains that, after the abolition of slavery in 1865, white supremicists in the South quickly turned to an ideology that criminalized expressions of black freedom, economic and social rights. In a vicious circle, the resultant higher rates of black incarceration reinforce the idea of black criminality, resulting in more incarcerations, etc. We saw the relentless consolidation of a set of facts ‘proving’ that black people have a crime problem. Those who were not imprisoned could be kept working in a subordinate way perpetuating their exploitation.

The idea of black criminality justified segregation, especially after the great migration northward, where justice tended to rely more on policing rather than its vigilante basis in the South. Black people in white spaces became presumptively suspect and ipso facto policing black communities was necessary to prevent crime and protect white privilege in America.