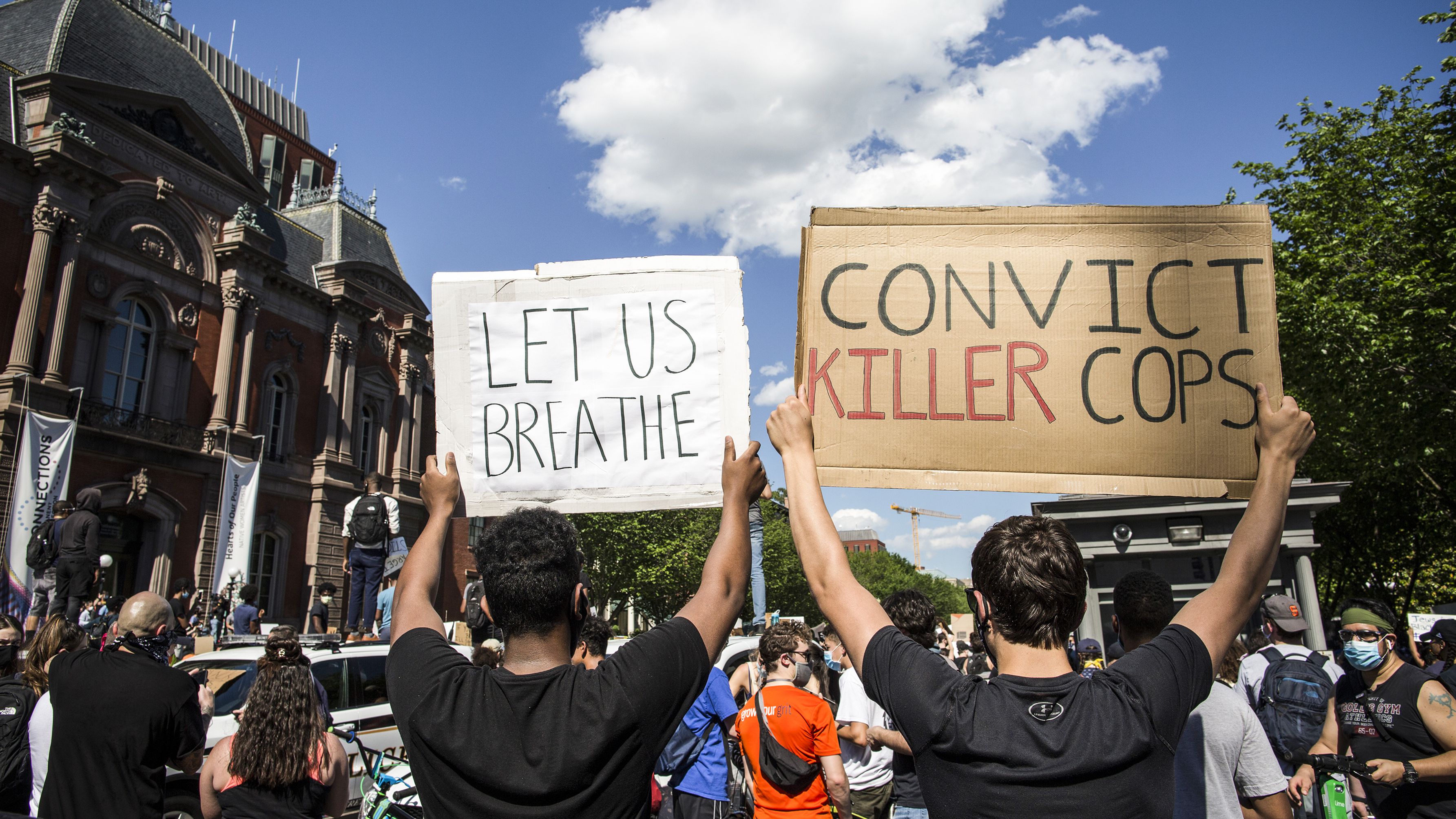 Even though one ex-police officer has been charged in the Minneapolis murder of unarmed George Floyd the eruption of anger around the country has continued because they are not about that one crime but rampant police violence without consequences. A recent analysis found that 99% of police killings from 2014-2019 did not result in officers even being charged, let alone convicted of a crime. During those years, there have been consistently been in excess of 1,000 killings — across race of victim — by police per year. In other words, little has changed appreciably despite years of protest and advocacy.

Per capita, black Americans are the most likely victims, nearly three times as likely to be killed as whites, as well as much more likely to have been unarmed when shot. In many cities, the rate of police killings is higher than the rate of violent crimes.

Protests against police killing of unarmed black men have been numerous and at times long-lived, giving rise to the Black Lives Matter movement and other advocacy efforts. Some studies have shown that the resulting oversight measures, e.g. chokehold and stronghold bans, have indeed had some impact.

But not enough. A black man in America has a 1 in 1000 chance of being killed by the police. Is there anything protesters can do other than draw attention to this problem that does not seem to be going away?

Many advocates argue that no change can come about until policies are put in place weakening police unions, and ensuring police cannot be militarized or demilitarized at the whim of the president of the United States. The decision to offer police military equipment is not made at the local, but federal level. And police union officials, who often shape the rules police officers are governed by, are voted in by officers in the union — not by the public.

The officer who has been charged with the murder of George Floyd was still on the job after 18 prior complaints. And 99% of officers are not charged following a killing. With these odds and the years of frustration they have ignited, there is little recourse other than to continue to take to the streets.