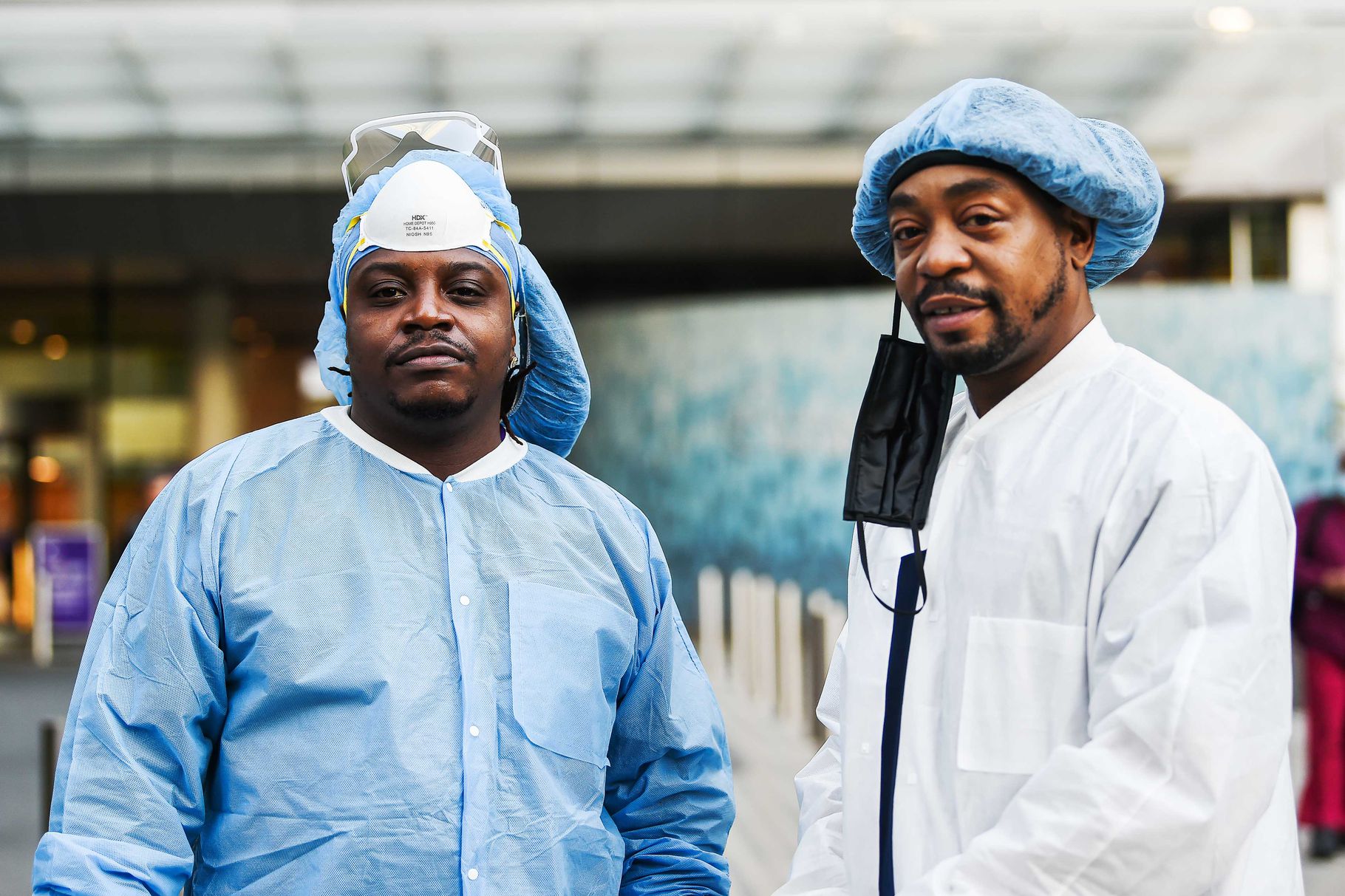 ‘While images of health care workers running into death may seem “beautiful” to some, frequently hailing health care workers as heroes and praising our sacrifices suggests that our lost colleagues were expected to be human collateral damage in the fight. As if the California nurse who ran into a code blue to save a patient and died from lack of PPE is a martyr whose tragic death should be celebrated. In reality, as we’ve argued before, none of us chose to be in this position. Rather, we have been thrust into roles where we have to risk ourselves and our families, largely because leadership has failed, and continues to fail, to protect us….’