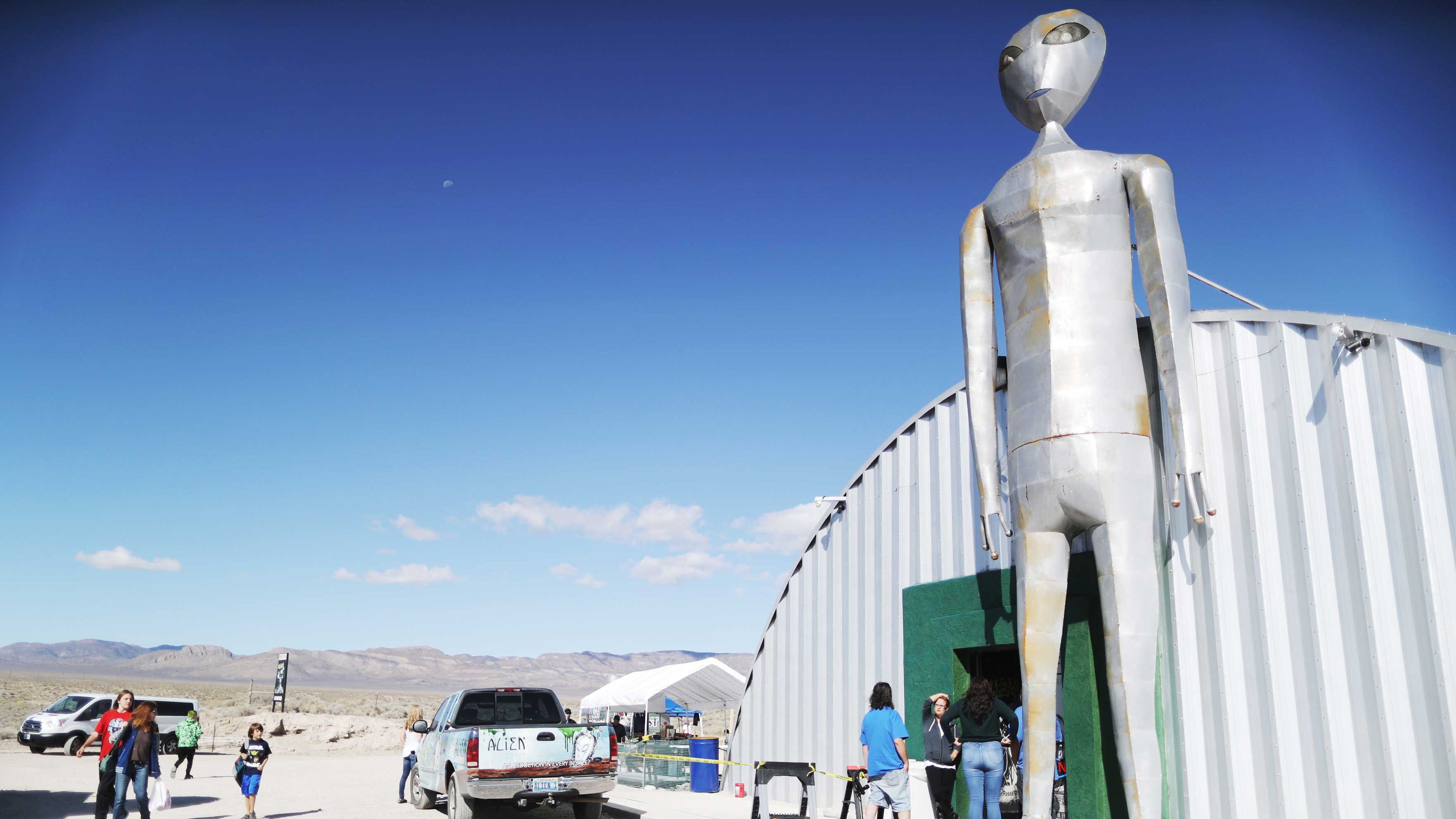 It’s not exactly clear what the recently released Pentagon UFO videos show, but Alexander Wendt, professor of international relations at Ohio State University, thinks “the odds [of their extraterrestrial origins] are high enough that we should be investigating it. It’s as simple as that.” (Later in the interview he gives his estimate of the odds as 51-49!)

‘It’s possible they’ve been here all along. And that’s something that I’ve been thinking about lately, which is a bit unsettling. Because it means it’s their planet and not ours. They could just be intergalactic tourists. Maybe they’re looking for certain minerals. It could just be scientific curiosity. It could be that they’re extracting our DNA. I mean, who knows? I have no idea. All I know is that if they are here, they seem to be peaceful…’

He argues that there is a taboo about studying UFOs because their reality calls into question the modern state’s reliance on an anthropocentric worldview. (He admits that this does not address the reluctance of the private sector and non-state actors.)

‘…[I]f ETs were discovered, it would be the most important event in human history. If it became known, it could be a very dangerous event in the sense that we might see a collapse of state authority. We might see chaos. The possibility of contact with a civilization that has vastly more knowledge than we do is exciting and terrifying and unpredictable. My feeling is that if they’re here, they’re almost certainly peaceful, because if they were not peaceful they would have wiped us out a long time ago. They can probably do it very quickly. So my assumption is they don’t mean any harm… Sure, it’s possible they’re on a surveillance mission. But people have been reporting UFOs for at least 80 years, and that’s a really, really long surveillance mission. And also, why would they want to conquer us? That’s like us conquering ants…But it’s still the case that society could implode or destabilize as a result of colliding with ETs…’

Wendt attempts to explain the perhaps curious fact that the ETs have neither remained completely clandestine nor openly revealed themselves and “landed on the White House lawn”. Whatever the answer is, he concludes: ‘… I guess I will say this: Montezuma could’ve prepared a lot better for Cortes than he did, had he only known Cortes was coming.’