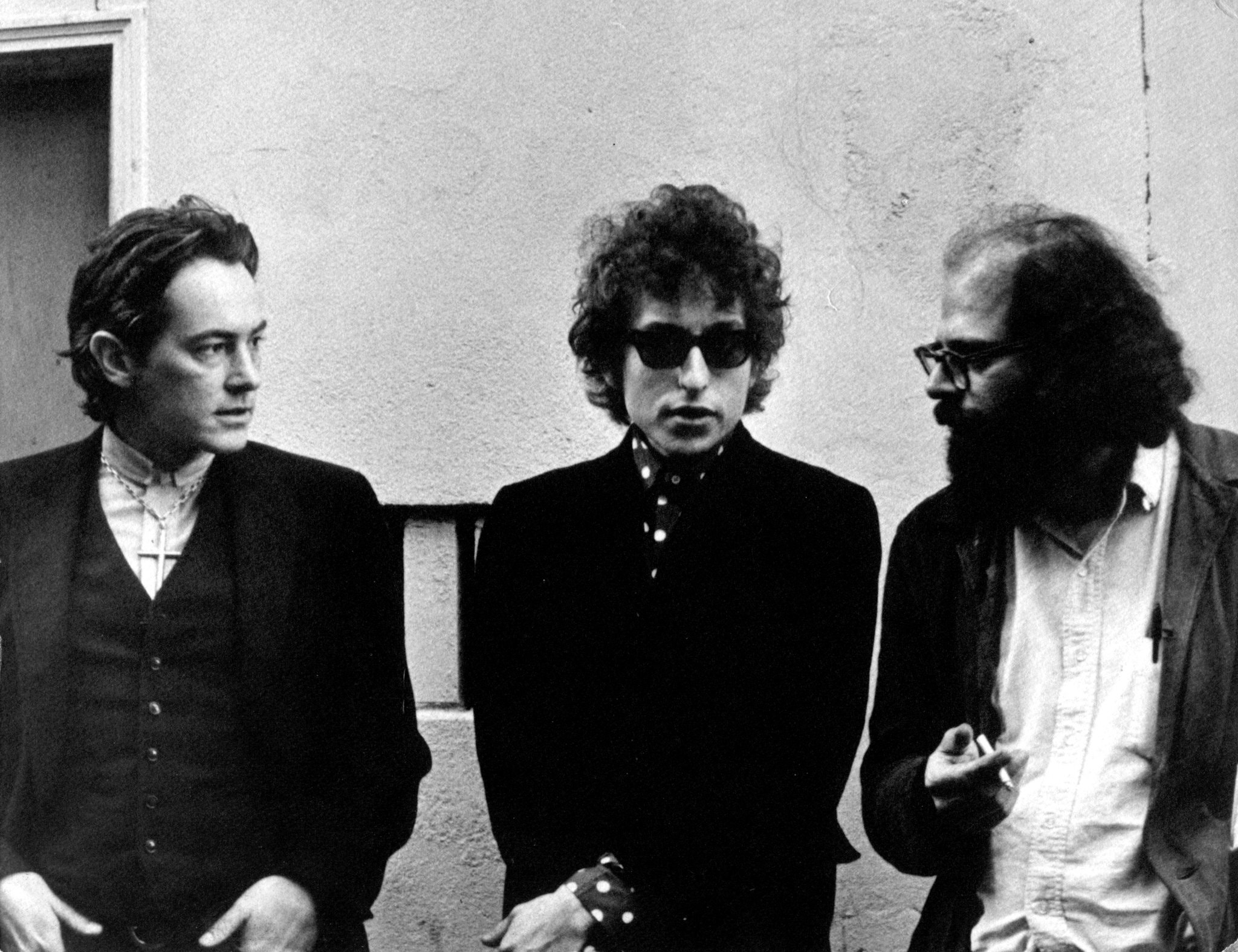 ‘Michael McClure, who at 22 helped usher in the Beat movement as part of a famed poetry reading at the Six Gallery in San Francisco, then went on to a long and varied career as a poet, playwright, novelist and lyricist, died on Monday at his home in Oakland, Calif. He was 87.
His wife, Amy Evans McClure, said the cause was complications of a stroke he had last year.

Mr. McClure was one of the poetry readers at the Six Gallery, a former auto repair shop that had been turned into an art gallery, on Oct. 7, 1955, a date that Beatdom magazine, marking the 60th anniversary of the event, called “arguably one of the most important dates in American literature.”
To an audience of perhaps 150 people (the number varies in the tellings), Mr. McClure read a poem called “For the Death of 100 Whales,” said to have been inspired by a report that bored American soldiers stationed in Iceland had amused themselves by shooting a pod of whales. But he and the other readers — Philip Lamantia, Gary Snyder and Philip Whalen, with Kenneth Rexroth as M.C. — were overshadowed by the sixth man on the bill, Allen Ginsberg….’

The Mystery of the Hunt

It’s the mystery of the hunt that intrigues me,

That drives us like lemmings, but cautiously— The search for a bright square cloud—the scent of lemon verbena—

Or to learn rules for the game the sea otters

Play in the surf.

It is these small things—and the secret behind them

That fill the heart.

The pattern, the spirit, the fiery demon

That link them together

And pull their freedom into our senses,

The smell of a shrub, a cloud, the action of animals

—The rising, the exuberance, when the mystery is unveiled.

It is these small things

That when brought into vision become an inferno.