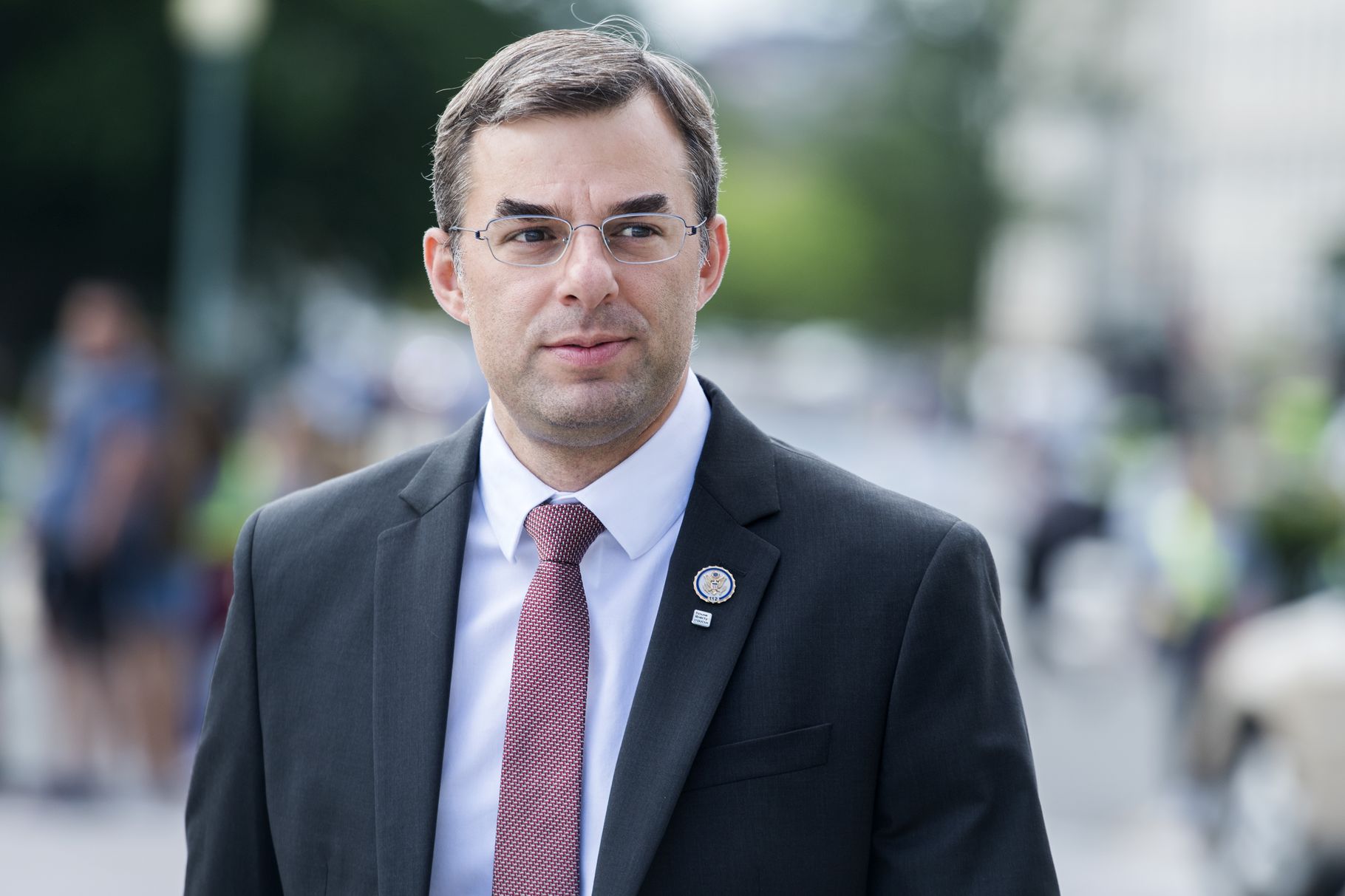 ‘Rep. Justin Amash (I-MI), a libertarian House representative and frequent critic of Donald Trump’s presidency, announced his intention on Tuesday to launch an exploratory committee to examine a run for the Libertarian Party presidential nomination.

…Conservatives (and libertarians) are divided on the potential of Amash’s run, with some arguing that Amash could take valuable votes away from Democratic nominee Joe Biden and help Donald Trump. The actual research on third-party voters is a little complicated. Because so few Americans vote third party, it’s often hard to say if they have a real impact on the outcome of the race. But it’s certainly a get for the Libertarian Party. Candidate Jacob Hornberger told Reason Magazine that an outside candidacy could help the Libertarian Party. “When these people come in from outside the party, it provides a prestige factor.”…’