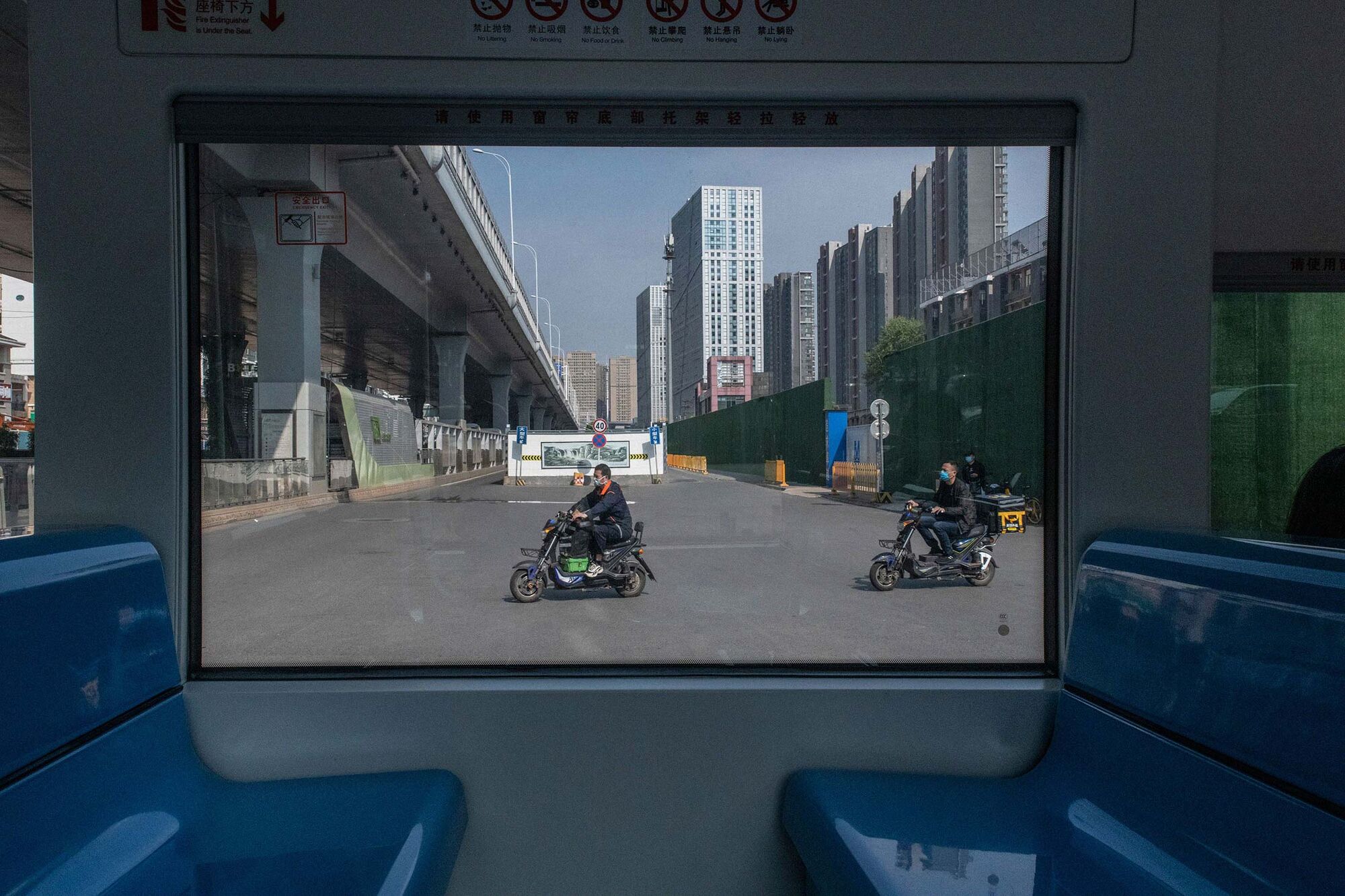 So far, Wuhan’s answer has been to create a version of normal that would appear utterly alien to people in London, Milan, or New York—at least for the moment. While daily routines have largely resumed, there remain significant restrictions on a huge range of activities, from funerals to hosting visitors at home. Bolstered by China’s powerful surveillance state, even the simplest interactions are mediated by a vast infrastructure of public and private monitoring intended to ensure that no infection goes undetected for more than a few hours.

But inasmuch as citizens can return to living as they did before January, it’s not clear, after what they’ve endured, that they really want to. Shopping malls and department stores are open again, but largely empty. The same is true of restaurants; people are ordering in instead. The subway is quiet, but autos are selling: If being stuck in traffic is annoying, at least it’s socially distanced.