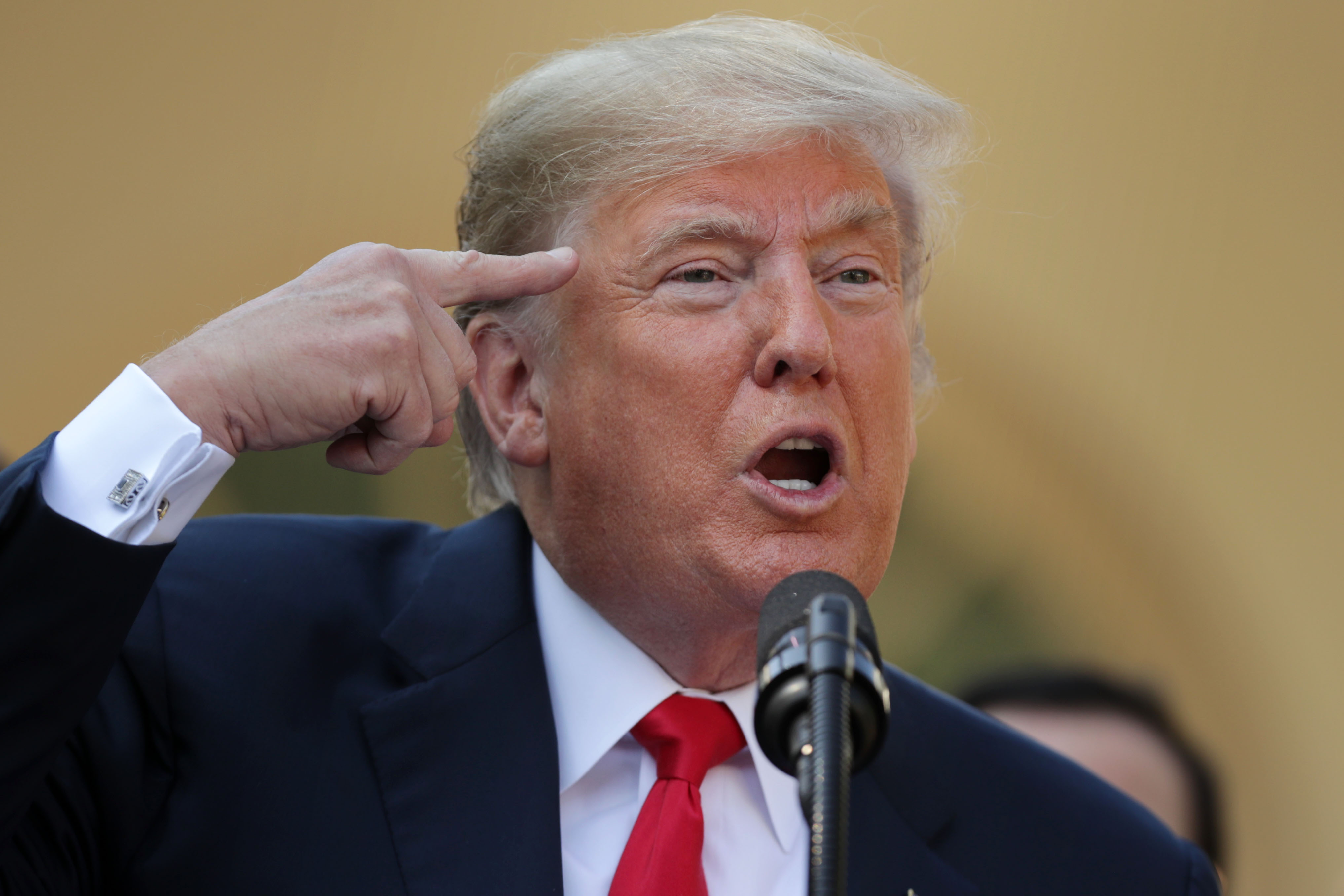 ‘No Democratic governor, even one with considerable power and influence like California’s Gavin Newsom or New York’s Andrew Cuomo, can afford to gamble with the health of his or her people by alienating Trump. But a prominent U.S. senator — perhaps Chris Murphy of Connecticut or Elizabeth Warren of Massachusetts — or even Joe Biden himself, must level with the country about what anyone outside Trump’s cult following can see with their own eyes. The president is sick. It’s time to talk about it.

A recent profile in the New Yorker of Senate Majority Leader Mitch McConnell quoted a staffer as claiming that behind closed doors McConnell has described Trump as “nuts.” Democrats should demand to know if the Republican Senate mastermind truly believes that the president is impaired, and force McConnell to choose between yet more lies and the future of his country.

Democrats should also get over their concerns about angering Trump supporters. Anyone who continues to applaud Trump’s weird and reckless disregard for humanity at this point is beyond the limit of rational persuasion. Trump supporters live in a hallucinatory dreamscape under the authority of a maniac. Let them have their anti-social distancing rallies, and allow them to believe that Barack Obama invented COVID-19 shortly after he was born in Kenya….’