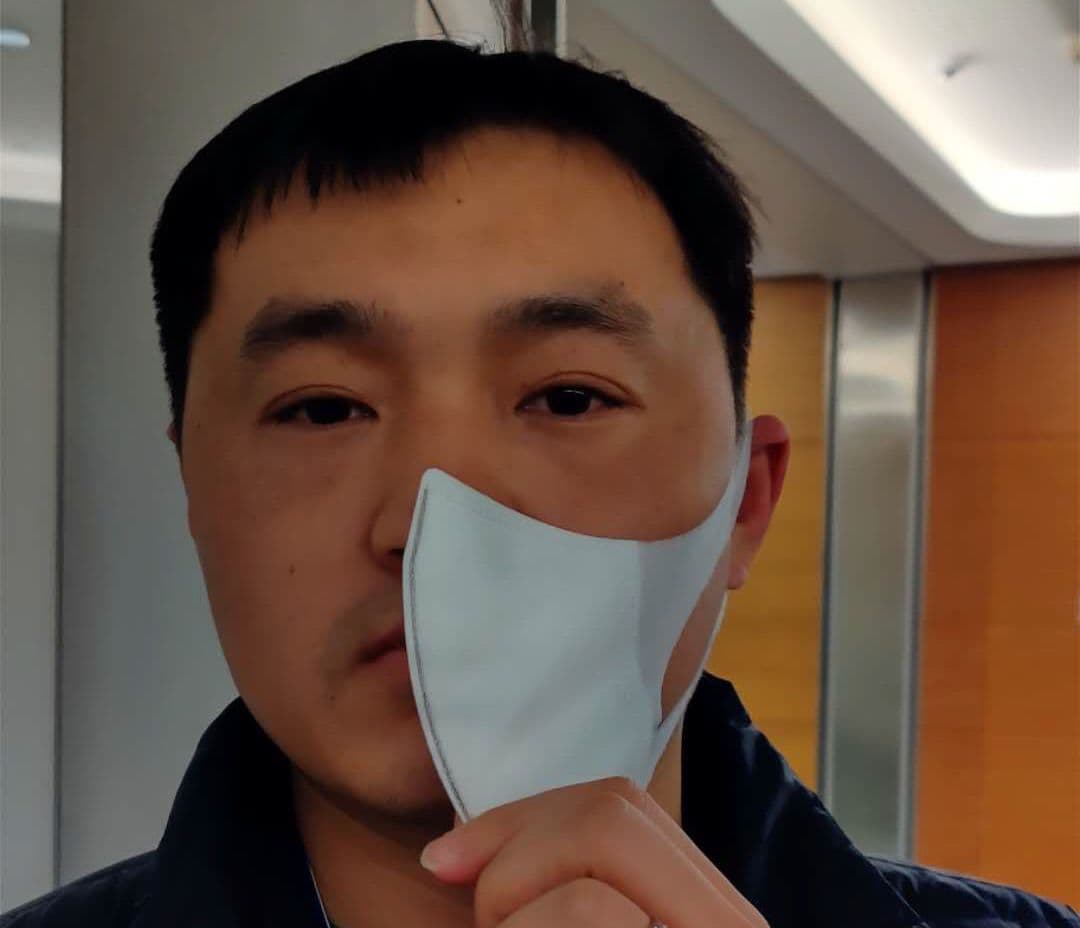 ‘You can’t usually train Face ID while you’re wearing a mask, because the iPhone doesn’t recognize that you are even showing it a face. Just like how Portrait mode on the camera sometimes refuses to lock on, if you simply don a mask and try to train Face ID, it will fail.

What you need is a way to trick the Face ID training app into recognizing you. The trick, according to students at the Xuanwu Lab, is to wear half a mask. If you fold the mask — any kind of mask will work — in half, vertically, then the iPhone will see the other half of your face. It takes some finessing, but once it locks on, you’re good to go.

Step one is to fold your mask in half and stand in front of a mirror. The mask should cover the parts of your face that it will cover when you’re wearing it normally. This includes (half of) the tip of the nose. Use the mirror to get everything right, then open up the Face ID section of the Settings app on your iPhone: Settings > Face ID & Passcode. If you only set up one Face ID appearance, then tap on the button to add an alternative appearance. If you’ve already added an alternative, you should reset Face ID and begin over.

Now, proceed as usual. If the app doesn’t recognize your face, move the mask to occlude your face a little more. Then, gradually reveal it again, until the app’s scanner locks on. Finally, move your head as instructed to scan your new masked appearance.

If you have trouble holding the mask in place (it shouldn’t move relative to your face), keep your head still and move the iPhone instead….’