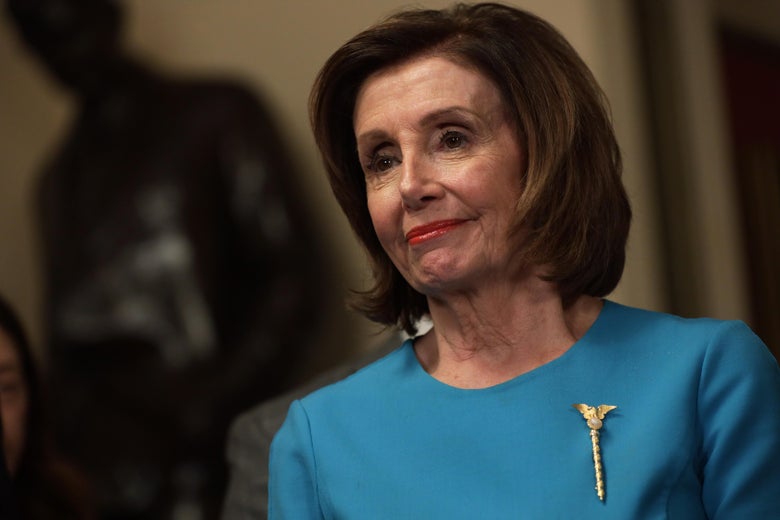 Gould and Pozen writing in Slate:

‘Our constitutional tradition gives us hardly any tools to address what is happening now: a president who has proved unwilling or unable to meet a genuine disaster with decisive action. The Constitution’s preamble speaks of promoting the general welfare and providing for the common defense, but courts have never read this language to create enforceable duties. Nearly all U.S. constitutional rights are so-called negative rights against government interference, not positive rights that force public officials into action. And unlike many other democracies, our Constitution lacks a “no-confidence” mechanism that could allow a poorly performing president to be replaced immediately with a more effective one.

The upshot, in this case, is a kind of invisible breakdown in our constitutional system. If Trump had taken strong steps over the past two months to limit the spread of COVID-19, those steps could have been tested for conformity with individual liberties, federalism principles, and the separation of powers, as well as relevant statutes. Yet by jeopardizing our national security through inaction, Trump has insulated himself from legal scrutiny or accountability.

Only one institution can remedy this breakdown. In area after area where government intervention might be useful, Congress has the power, under Article I of the Constitution, to compel the executive branch to act.

Recognizing as much, congressional Democrats have introduced bills that would require the executive branch to oversee the production of specific quotas of N95 face masks, face shields, and ventilators. The Defense Production Act of 1950 already empowers the president to do what is “necessary to create, maintain, expedite, expand, protect, or restore production and deliveries or services essential to the national defense,” but Trump did not utilize this power at all until March 27 (he invoked it again last Friday), and even then in a limited manner that falls far short of what many experts recommend. The new bills would give him no choice but to press harder….’