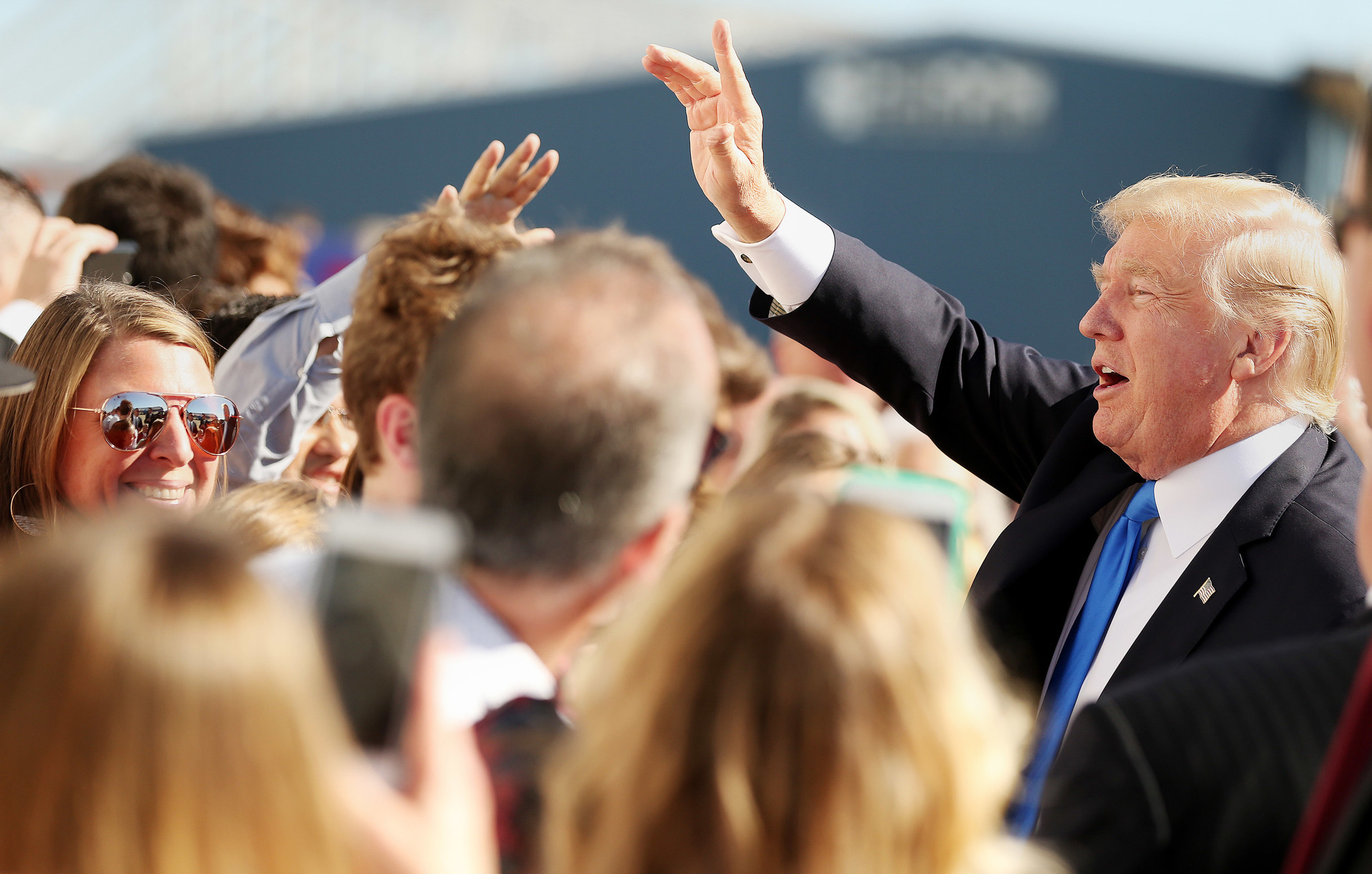 ‘Trump is Trump. While he stepped beyond where has gone before in many respects during Thursday’s “celebration,” it hard to say that no one saw this coming.

But the complicity of those in attendance — the most powerful people within the Republican Party — is what was truly astounding. Yes, the Republican Party threw in its lot with Trump (and his forced takeover of it) long ago. But to sit by or even celebrate while Trump used the White House as a combination of a campaign venue, or a bathroom wall on which to write his darkest thoughts about those who oppose him, was beyond unforgivable….’