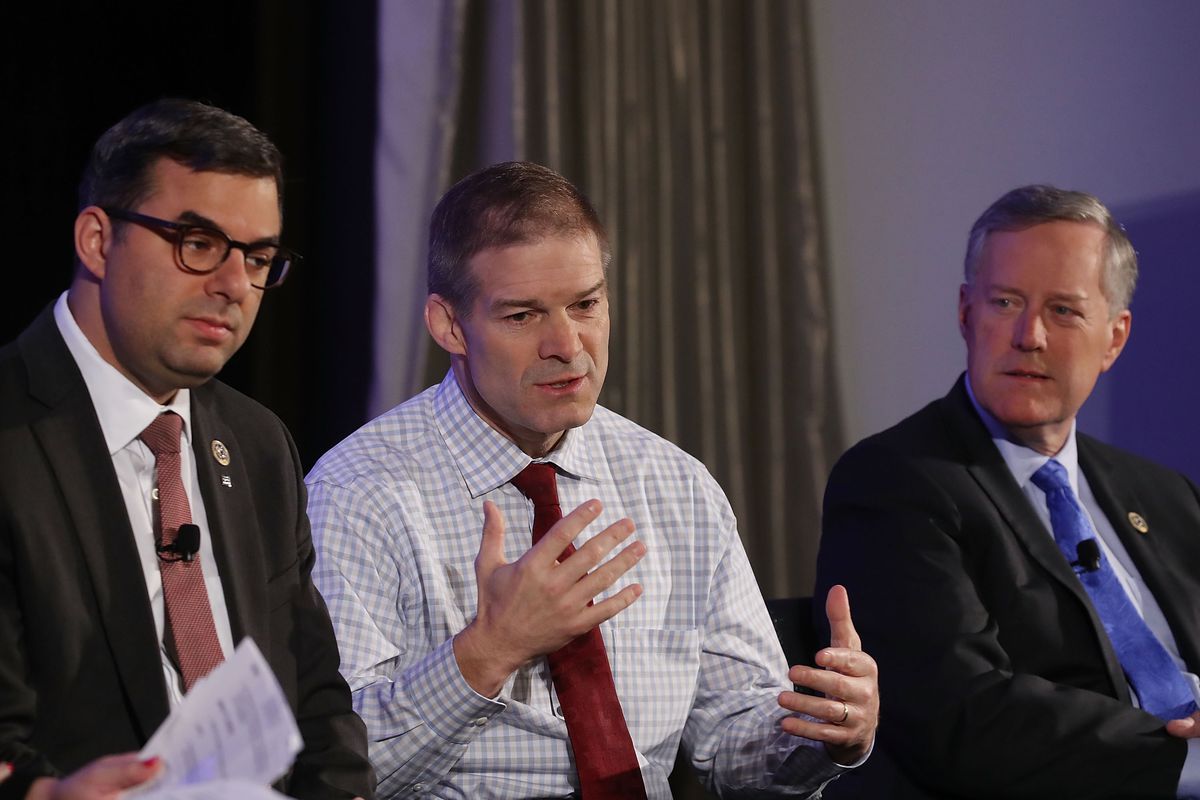 ‘…Mark Sanford was shocked to learn that his former colleague Rep. Justin Amash (R-MI), who last weekend became the sole Republican to call for President Donald Trump’s impeachment, had been formally censured by the House Freedom Caucus.

The Freedom Caucus unanimously voted to condemn Amash, a founding member, on Monday evening for speaking out against Trump, escalating the treatment that Trump critics — like former Sens. Bob Corker and Jeff Flake and even Sanford — have received in the past.

..To outside observers like Sanford, it was a telling moment. The Freedom Caucus was once a group designed to fight against a certain Republican Party groupthink, to promote small-government and constitutionally conservative ideals, but it is increasingly indistinguishable from Trump…’