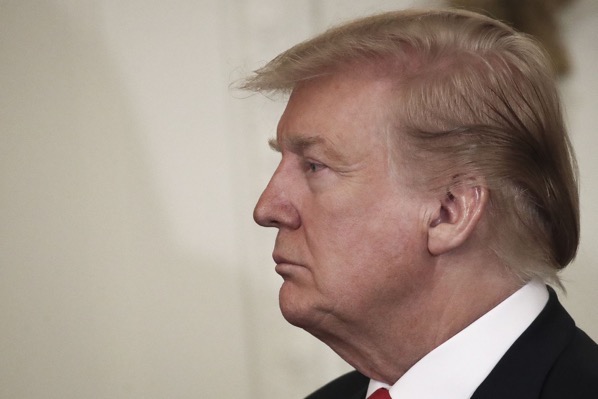 ’The contacts with Russians documented in the report amount to a devastating indictment of Trump’s approach to politics.…’ 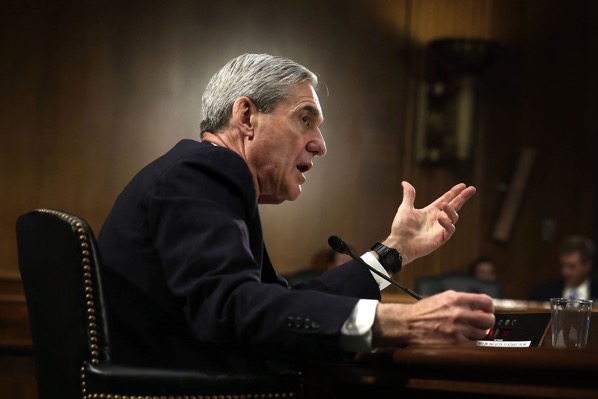 ’“If this is what a complete and total exoneration looks like, I’d hate to see a damning report.”…’ 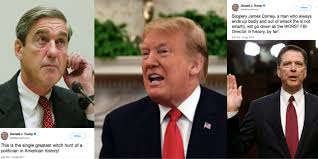 ’In short, Mueller did not find evidence that Trump directly colluded with Russia to interfere with the 2016 election — so he probably wasn’t obstructing justice to cover up a secret plot with the Russians.

But that doesn’t exonerate Trump; it’s possible Trump still tried to obstruct an investigation against him just because it might make him, his campaign, or his family look bad or guilty of other crimes. (Crucially, obstruction of justice doesn’t necessarily require an underlying crime.)…’

’Upon hearing he would be investigated, Trump’s first reaction was, “Oh my God. This is terrible. This is the end of my Presidency. I’m fucked.” This is according to the notes kept by Jody Hunt, then-Attorney General Jeff Sessions’s chief of staff.

That exclamation, so far, appears to have been incorrect. The report does not recommend impeachment of Trump or urge his resignation, and as of this writing, it appears unlikely to lead to either. But it’s a startling first response to the news from the president.…’

’Consciousness has long been difficult to define, whether you’re a biologist, neuroscientist, or philosopher. So Frans de Waal looks at what actions humans take that require conscious thought. Comparing them to actions in certain animals suggests consciousness is not a human trait alone.…’ 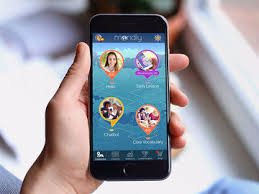 ’Luke O’Neil put a call out for his readers’ stories of their loved ones’ capture by Fox News, being overtake by its paranoid, racist conspiracy mindset: he got back a heartbreaking collection of tales of “funny, compassionate” older relatives turning into someone who was “increasingly angry, bigoted, and paranoid” – some people even found their older relatives dead in front of a TV playing Fox.

The stories mostly involve people who saw themselves as “conservative” but who kept any kind of racial animus or other socially unacceptable views to themselves, but whose conservative worldviews were deepened and weaponized, in part by sprawling and aggressive direct-mail ad campaigns for quack remedies, prepper supplies, gold bullion, and so on.

Many of the people transformed by Fox seemed to begin their transformation in 2008, with the election of America’s first Black president, and at the dawn of the financial crisis, when the slow upward redistribution of America’s wealth to the 1% took a precipitous leap.…’ 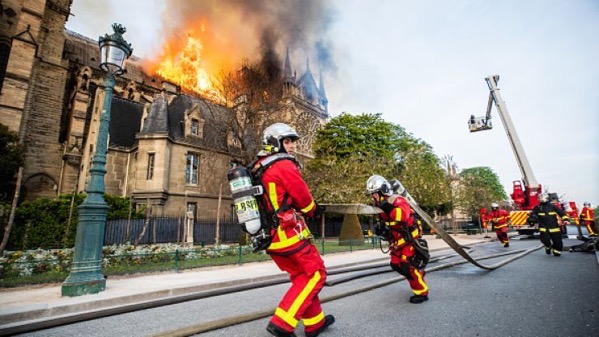 ’If two men in a world of more than 7 billion people can provide €300million to restore Notre Dame, within six hours, then there is enough money in the world to feed every mouth, shelter every family and educate every child. The failure to do so is a matter of will, and a matter of system.

The failure to do so comes from our failure to recognise the mundane emergencies that claims lives all around us every single day. Works of art and architectural history and beauty rely on the ingenuity of people, and it is people who must be protected above all else.

Brick and mortar and stained-glass might burn, but they do not bleed, and they do not starve, and they do not suffer. Humans suffer. Everywhere in the world, from Paris to Persepolis, people are suffering. But their suffering is every day. It does not light up a front page, and it does not inspire immediate donations from the world’s wealthiest men.…’