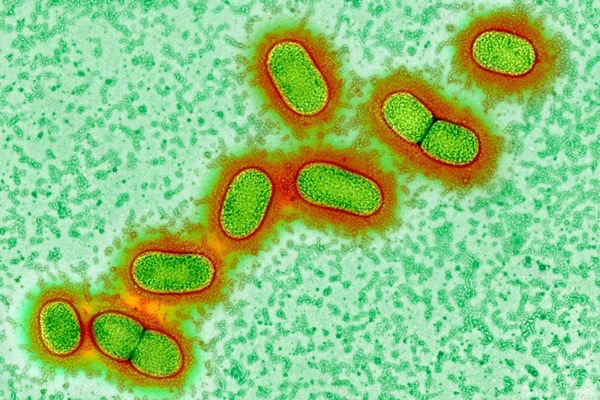 ’If you bled when you brushed your teeth this morning, you might want to get that seen to. We may finally have found the long-elusive cause of Alzheimer’s disease: Porphyromonas gingivalis, the key bacteria in chronic gum disease.

That’s bad, as gum disease affects around a third of all people. But the good news is that a drug that blocks the main toxins of P. gingivalis is entering major clinical trials this year, and research published today shows it might stop and even reverse Alzheimer’s. There could even be a vaccine.

Alzheimer’s is one of the biggest mysteries in medicine. As populations have aged, dementia has skyrocketed to become the fifth biggest cause of death worldwide. Alzheimer’s constitutes some 70 per cent of these cases and yet, we don’t know what causes it.…’ 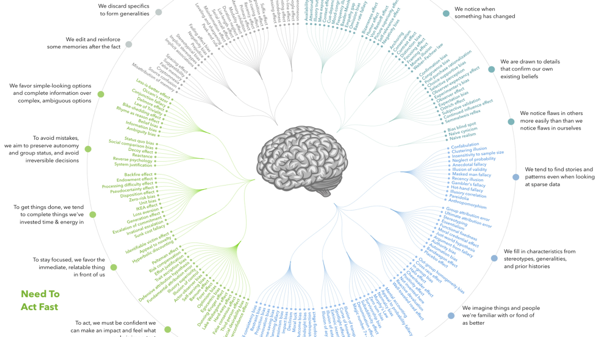 ’Buster Benson (a marketing manager at Slack) decided to organize 175 known biases into a giant codex… Benson (with help from illustrations by John Manoogian III), sorted biases for duplicates and grouped them into four larger categories, each called a “conundrum” or “problem”. All four of these limit our intelligence but are actually trying to be helpful. According to Benson, “Every cognitive bias is there for a reason — primarily to save our brains time or energy.” But the end result of utilizing such mental shortcuts, which are often useful, is that they also introduce errors into our thinking. By becoming aware of how our minds make decisions, we can be mindful of the inherent inaccuracies and fallacies and hopefully act with more fairness and grace.…’ 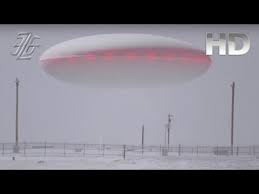 FOIA release sheds light on the DOD’s own struggle to understand UFOs:

’The public finally had a chance in 2017 to see some of the government’s tightly guarded UFO footage — never mind the sudden admission that it existed in the first place. The handful of clips that were de-classified were eye-popping, depicting flying somethings with ridiculous maneuvering capabilities, far beyond anything we’d seen in human craft. Sure, we wondered where they came from and who was driving those things, but just as urgent was a desire to wrap our heads around how they were doing the things they were doing. Apparently, the Department of Defense (DOD) was right there with us, because their recently published reading list suggests their suspicions went in some seriously sci-fi directions.…’

Sure, it sounds like science fiction. But some researchers suggest that warp drives might actually be a possibility:

’…nothing in relativity suggests that spacetime cannot contract or stretch faster than light. If spacetime around the ship bends in a certain way, the craft can be swiftly propelled and, in theory, travel a vast distance in little time.

The ship itself does not violate the Einsteinian prohibition on faster-than-light travel because, within its bubble of spacetime, the ship is not traveling faster than light. To a stationary observer, the ship would appear to be moving at light speed (or close to it). But it is actually the surrounding distortion of spacetime that is driving the bubble from origin to destination, kind of like a surfer riding a wave. Consequently, the ship is not empirically moving faster than light relative to anything else in its bubble. Yet if the ship and light leave the same space at the same time, the ship might get there faster than the light does.…’