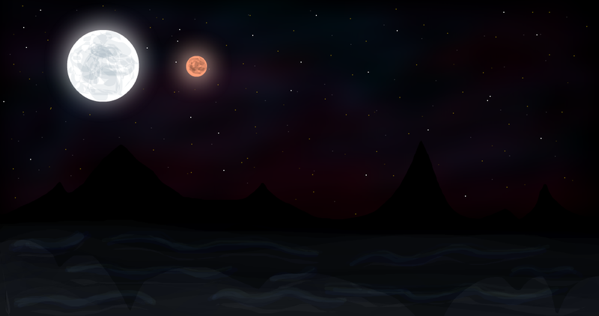 ’The delightful, if theoretical, answer is: Yes—yes, they can.

As Gizmodo reports, this particular scientific inquiry began with a question from Juna Kollmeier’s son. Kollemeier, who works at the Observatories of the Carnegie Institution of Washington, recruited Sean Raymond, of the University of Bordeaux, to help her answer the question.

In a paper posted on arXiv, they lay out their case that moons can have moons. The conditions have to be right—the primary moon has to be big enough and far away enough from the planet it’s orbiting for the smaller, secondary moon to survive. But, even given these caveats, they found that moons in our very own solar system could theoretically have their own smaller moons. Two of Saturn’s moons and one of Jupiter’s are candidates. So is our favorite moon—the Earth’s moon.…’