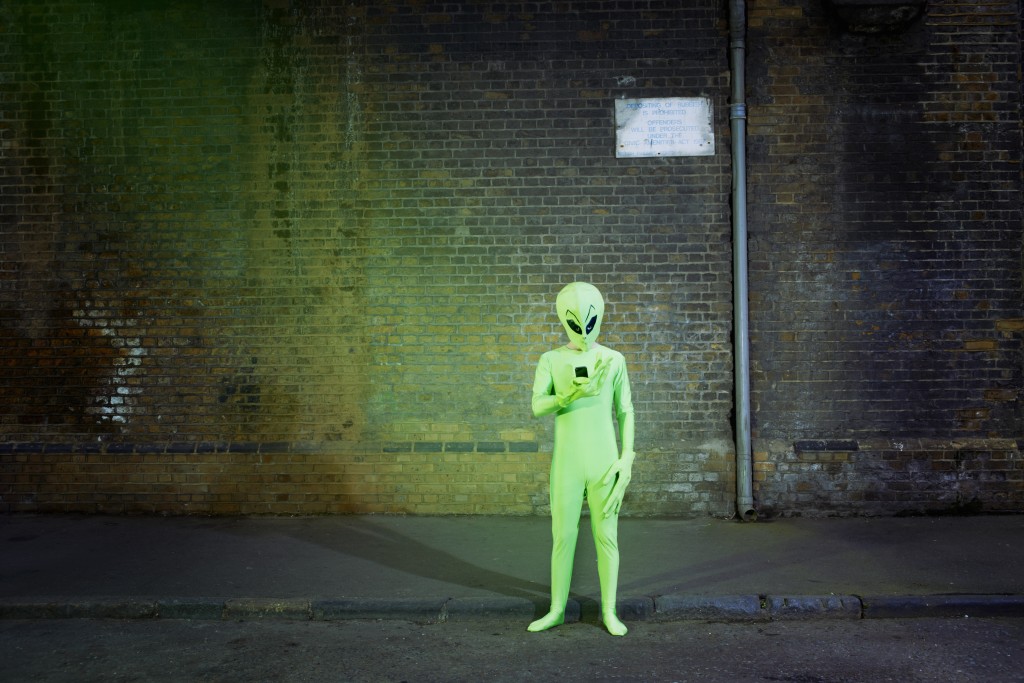 Who Ya Gonna Call?

‘Faced with some six-eyed slime-being rooting through your trash, or a spacecraft idling above your backyard (provided it’s not Elon Musk’s “nuclear alien UFO” again), who exactly would you think to call? And what would whoever you called do, when you called them?

…We reached out to dozens of agencies, everyone from NASA to the Center for Disease Control to the NYPD to find out who to call in such a situation, and what (if any) protocols are in place when these things are reported, and we came up mostly empty-handed—though the astronomers and independent institutes we spoke with did provide us with some hope. The US government might, at present, be grievously ill-prepared for first contact, but there are countless hobbyists and professionals keeping an eye on what’s happening up there….’