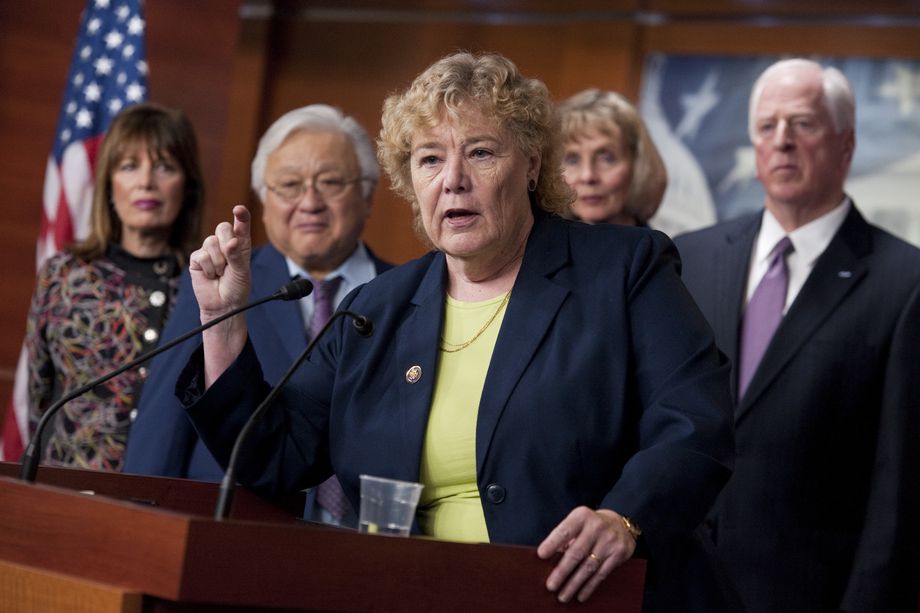 “There’s been concern that’s been expressed on both sides of the aisle.”

‘Questions about Donald Trump’s mental fitness have dogged him since he entered office last year. And lately his Twitter threats about having a bigger and more powerful “nuclear button” than the North Korean regime, and Michael Wolff’s dishy new book depicting him as erratic and impulsive, have renewed the push to do something about a seemingly out-of-control president.

The only legal mechanism that exists to remove a sitting president from office is the 25th Amendment. Ratified after President John F. Kennedy was assassinated in 1963, the amendment was created to allow the vice president to take over if a president became severely physically or mentally incapacitated. In the era of Trump, it’s being talked about as a way to remove him if there are enough concerns about his mental fitness.

To do that, the vice president and a majority of the Cabinet would have to invoke Section 4 of the 25th Amendment to remove the president from office….’