When you travel around the world, you probably aim to be respectful of each and every culture you encounter. But you’d be surprised how easy it is to be rude without knowing. This is a primer on cultural sensitivity; however, instead of memorizing all the things you dare not do and where, you can often find resources on the particular cultural mores and customs of any particular place you are visiting by googling before you go. 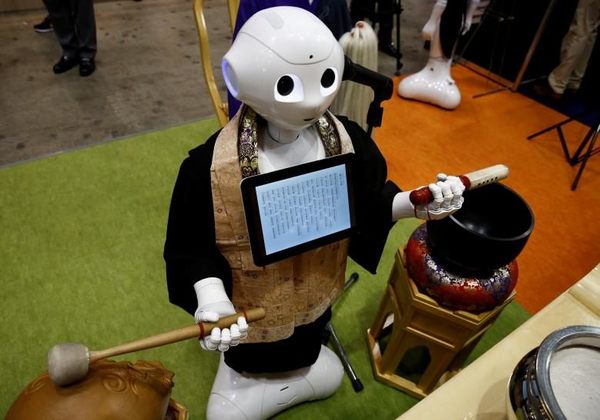 ‘What’s the hottest new trend in robotics? It might be religion. Hot on the heels of Germany’s Protestant-inspired automated blessing machine, BlessU-2, a Japanese company has unveiled a smiling automaton programmed to conduct Buddhist funerals…’ 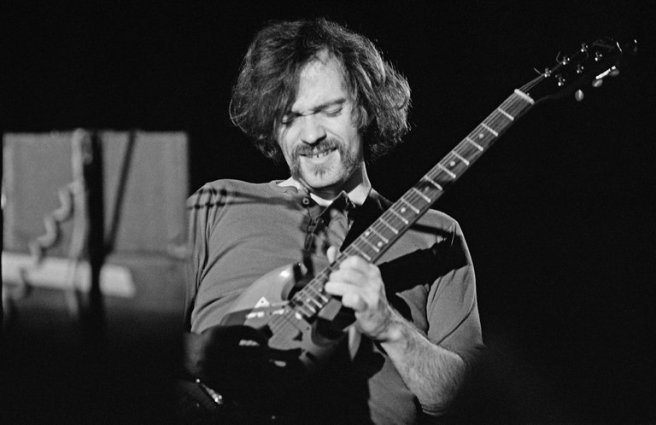 ‘John Abercrombie, a guitarist whose lyrical style placed him in his generation’s top tier of improvising musicians, died on Tuesday in Cortlandt Manor, N.Y. He was 72.

The cause was heart failure, his brother-in-law, Gary Lefkowitz, said.Mr. Abercrombie became known in the mid-1970s as a prominent jazz-rock guitarist. As his style evolved and he moved away from fusion, it was his knack for understatement and his affinity for classic jazz guitar technique that defined his approach.He played in bands led by the drummer Jack DeJohnette and the saxophonist Gato Barbieri, among others, before ECM Records released his first album as a leader, “Timeless,” in 1975…’

‘Why they’re not quitting: “You have no idea how much crazy stuff we kill.” …’