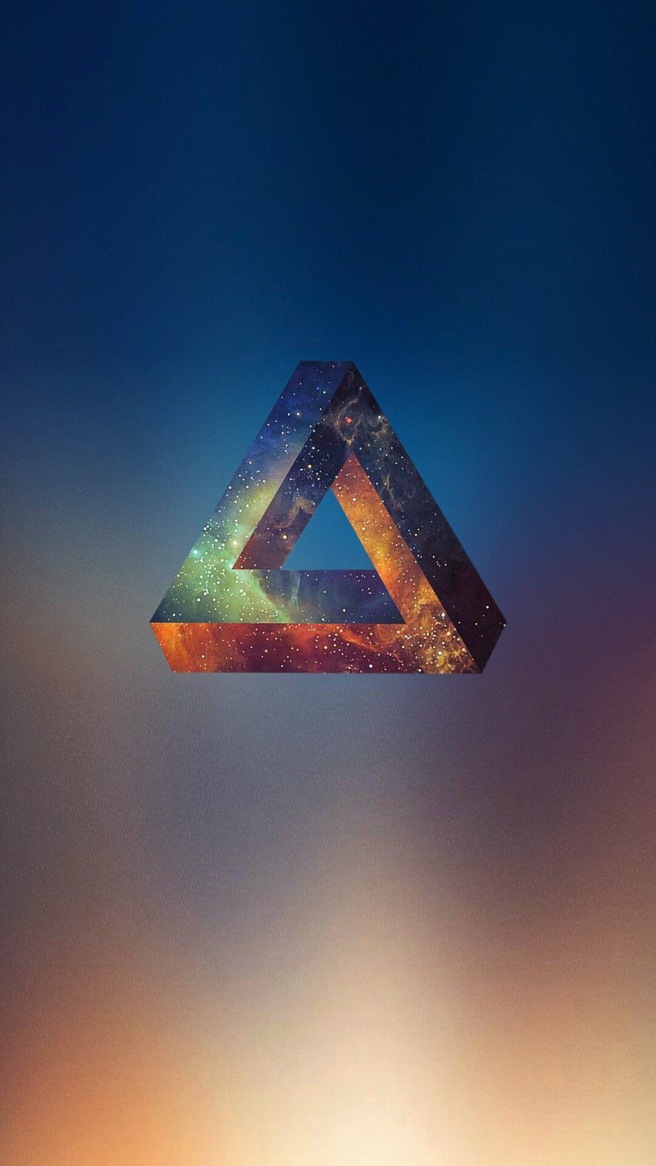 ‘Quantum physics has spawned its share of strange ideas and hard-to-grasp concepts – from Einstein’s “spooky action at a distance” to the adventures of Shroedinger’s cat. Now a new study lends support to another mind-bender – the idea of retrocausality, which basically proposes that the future can influence the past and the effect, in essence, happens before the cause.

At this point, retrocausality does not mean that you get to send signals from the future to the past – rather that an experimenter’s measurement of a particle can influence the properties of that particle in the past, even before making their choice.

The new paper argues that retrocausality could be a part of quantum theory. The scientists expound on the more traditionally accepted concept of time symmetry and show that if that is true, then so should be retrocausality. Time symmetry says that physical processes can run forward and backwards in time while being subject to the same physical laws…’