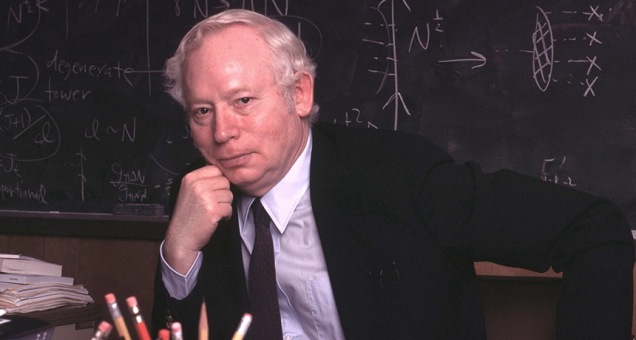 ‘Steven Weinberg used to be happy with quantum mechanics as it is and didn’t worry about the debates. But as he has thought about it over the years, the 83-year-old Nobel laureate has reassessed.

“Now I’m not so sure,” he declared October 30 in San Antonio at a session for science writers organized by the Council for the Advancement of Science Writing. “I’m not as happy about quantum mechanics as I used to be, and not as dismissive of its critics.”

One reason Weinberg thinks there’s a need for a new chapter in the quantum story is that those who think everything is fine with quantum mechanics take different sides in the debates about it.“It’s a bad sign in particular that those physicists who are happy about quantum mechanics, and see nothing wrong with it, don’t agree with each other about what it means,” Weinberg says…’