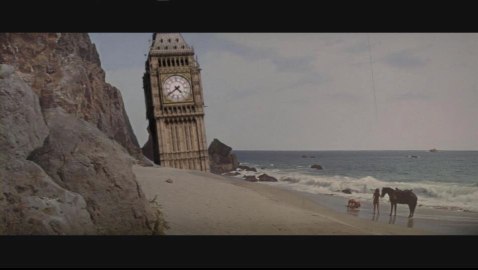 ‘Charlie Stross is in excellent form this morning about the likely outcomes from last night’s Brexit vote, hitting all the highlights: collapse of the finance sector when Euro-denominated derivatives trades relocate to an EU state; collapse of the London property market (a big deal as 40% of the UK’s national wealth is property in the southeast); sucession

risks for Scotland and Northern Ireland; the increased legitimacy of the reactionary right and xenophobia and racism as the “shy UKIPpers” realise (or claim) that they were more numerous than they had believed.

The Tories will have a leadership change. As they didn’t bother to appoint a deputy PM when they took office, secession

[I think he means ‘succession’  –FmH]

is unclear. Labour — whose neoliberal wing have been stabbing Corbyn in the back since his first day as leader — is sharpening their knives again.’