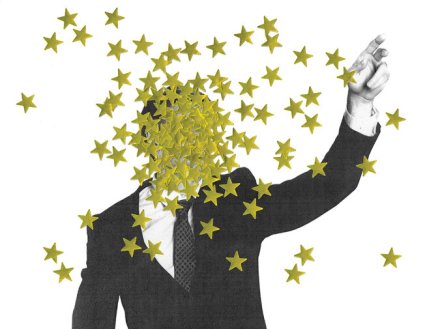 1980, the year of Ronald Reagan’s election, was probably more significant for

‘…an utterly private event whose significance would not be noticed for years. Charles and David Koch, the enormously rich proprietors of an oil company based in Kansas, decided that they would spend huge amounts of money to elect conservatives at all levels of American government. David Koch ran for vice president on the Libertarian ticket in 1980, but when the campaign was over, he resolved never to seek public office again. That wouldn’t be necessary, he and his brother concluded; they could invest in the campaigns of others, and essentially buy their way to political power.

Thirty years later, the midterm elections of 2010 ushered in the political system that the Kochs had spent so many years plotting to bring about. After the voting that year, Republicans dominated state legislatures; they controlled a clear majority of the governorships; they had taken one chamber of Congress and were on their way to winning the other. Perhaps most important, a good many of the Republicans who had won these offices were not middle-of-the-road pragmatists. They were antigovernment libertarians of the Kochs’ own political stripe. The brothers had spent or raised hundreds of millions of dollars to create majorities in their image. They had succeeded. And not merely at the polls: They had helped to finance and organize an interlocking network of think tanks, academic programs and news media outlets that far exceeded anything the liberal opposition could put together…’