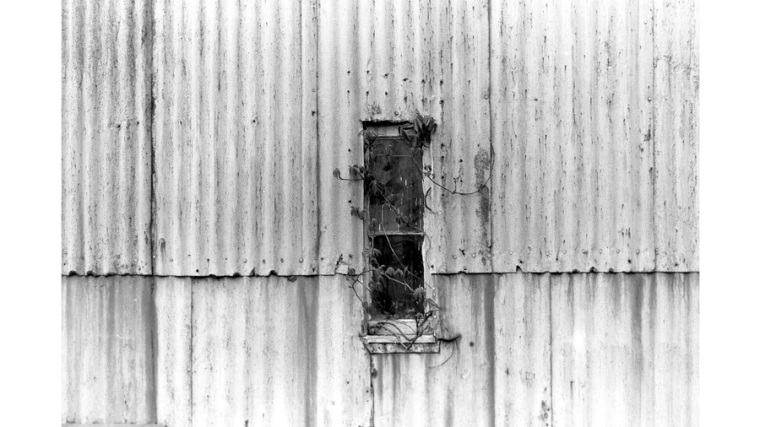 Via Big Think: ‘Near the end of his life, during a trip to Asia in 1968, Trappist monk, poet, theologian, and social activist Thomas Merton (shown below) came away from seeing ancient carved Buddhas deeply moved. “I don’t know what else remains,” Merton wrote, “but I have now seen and have pierced through the surface and have got beyond the shadow and the disguise.” Merton studied comparative theology not to reduce other faiths to some shadow of his own Christianity, but rather to synthesize them into some deeper, common belief that “pierced through the surface” to get “beyond the shadow and disguise.”

Zen Buddhism struck a chord within Merton as achieving the same sense of interior wholeness that mystics such as Meister Eckhart and St. John of the Cross had in the Christian tradition. For Merton, a man deeply steeped in words, however, writing failed to convey the wordless qualities of Zen. A Hidden Wholeness: The Zen Photography of Thomas Merton, a new exhibition to mark the centennial of Merton’s birth, demonstrates how Merton found in photography the perfect medium for his Zen studies, not just to make images of Zen, but also to practice Zen itself…’