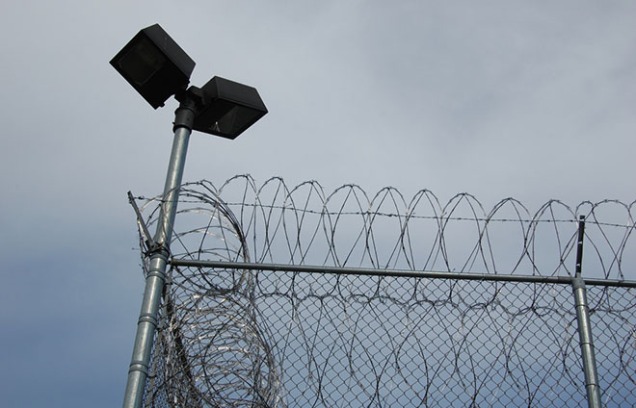 Via Pacific Standard: ‘At, I suspect, every single correctional facility in the U.S., a drug network something like the one I’m about to outline operates and prospers. Take it from me—I was recently released from federal prison after spending 21 years of my life inside.

While you may read about the drug smuggling ventures that are busted, you’re unlikely to hear so often about the operations that are successful. To help explain one of these systems, I got in touch with a man I’ll call “Divine.” He’s a black, 50-something, very suave type of hustler, clean cut and ripped up from working out. A native New Yorker, his prowess as a drug dealer is even celebrated in hip-hop’s lyrical lore. He is now doing life in the feds. But his occupation in prison brings him money and power, and the all-important prestige of being The Man. He agreed to anonymously break down how it all works for Substance.com.’