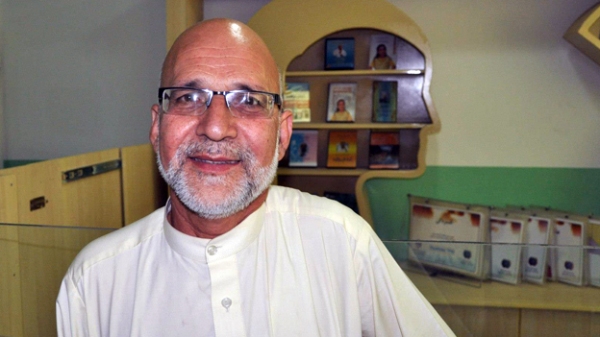 Via BBC News: ‘In the late 1990s the Taliban controlled Afghanistan, but the fighting that brought them to power left many militants struggling with the psychological effects of war. One doctor recognised the problem and, although he disagreed with the Taliban’s ideology, agreed to treat them.

“I remember the first group of Taliban who came to see me,” says Afghan psychiatrist Nader Alemi. “They used to come in groups, not as individuals. When I treated one, he would spread the word.

“Fighters would turn up with my name on a piece of paper. They would say that I’d cured their friend, and now they wanted to be cured too. Most of them had never been to a doctor before.”

…He was the only psychiatrist in northern Afghanistan to speak Pashto, the language of most Taliban.

“Language was very important – because I spoke their language, they felt comfortable opening up,” he says.’