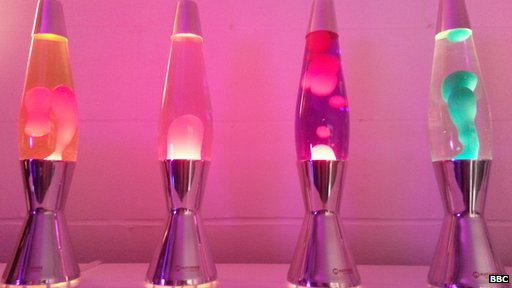 ‘In the mid 1960s, they made their first TV appearance on the set of Doctor Who. Another sci-fi series, The Prisoner, followed and in 1980 Hollywood called – the Craven Walkers were asked to deliver bespoke models to the set of Superman III.

“When did we realise things were going really well? The day a store in Birkenhead phoned to say that Ringo Starr had just been in and bought a lava lamp,” said Ms Baehr.